After 5 years living together, my boyfriend finally convinced me to get a dog. We live at the foothills of the Dublin Mountains, in a 3 bed house with a decent sized garden. He did a lot of research and decided the Golden Retriever breed would suit us best.

He contacted the Golden Retriever Club who recommend a breeder in Wexford. We went to visit when the puppies were 5 weeks old and picked out the boy we wanted. 3 weeks later, my boyfriend drove back down to pick him up. We called him 'Ted'. 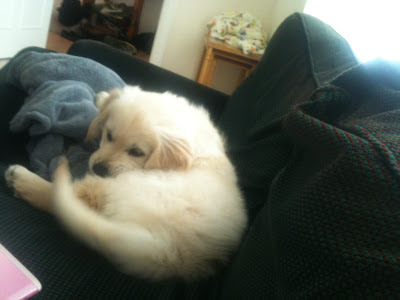 That was last summer. Ted is celebrating his first birthday in a few weeks. He has grown from a tiny fluffy puppy into a big brute of a dog.

He is an easy going, gentle and easily trainable dog. We did 2 courses up in the DSPCA training him so he's pretty well-behaved now. He is happy to sit with us while watching tv or studying. Luckily my boyfriend is at home a lot so Ted has company a lot of the day. We are lucky to live near Marlay Park and have a large green in our estate so it's easy to walk him.


The rest of the photos are taken from www.thelifeofted.com which is the blog my boyfriend started to chronicle Ted's life so far... It's a bit of a photo overload from this point on so I hope you like the photos! :) 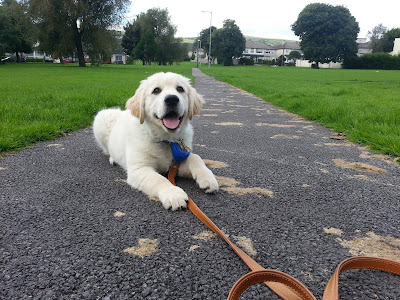 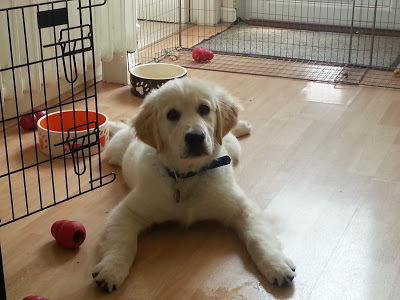 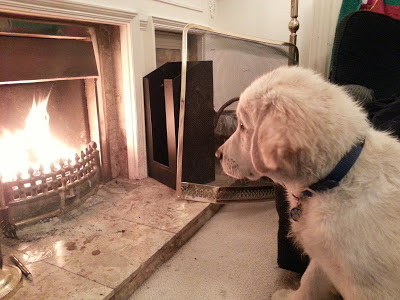 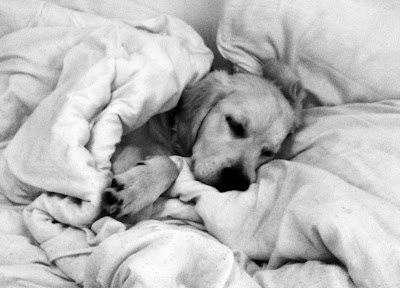 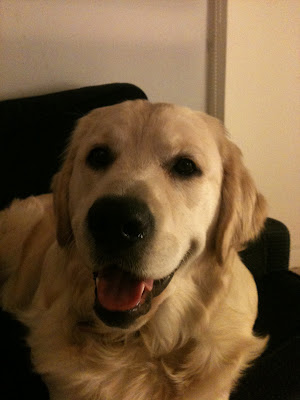 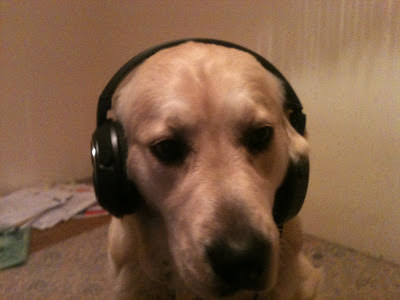 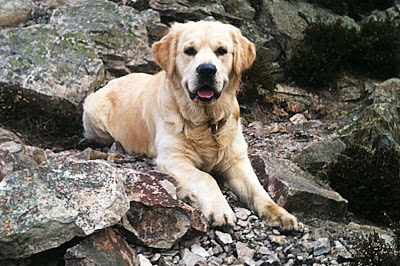 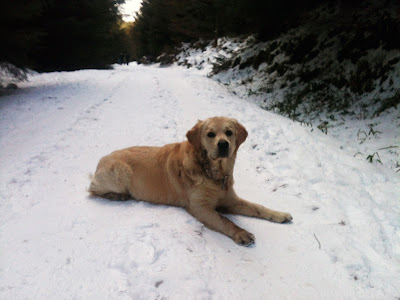 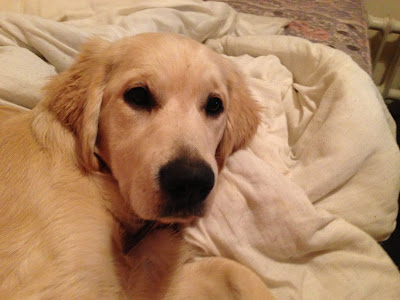 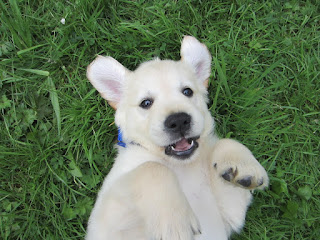 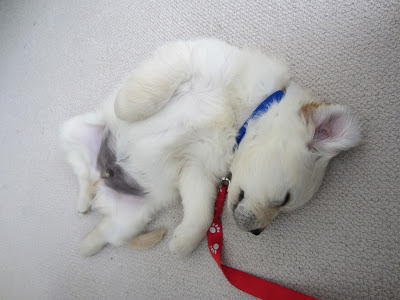 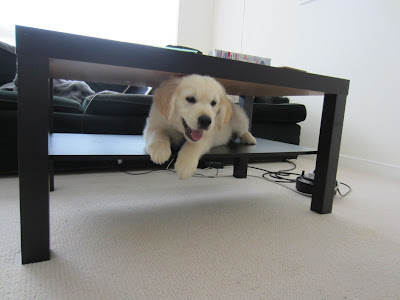