Like the majority of the blogging world, I decided to order some Illamasqua products when they had their 50% off sale to celebrate 50,000 Twitter followers.

I hummed and hawwed but decided on an eyeshadow palette called 'Complement' and a nail polish called 'Cameo'. I had quite a bit of difficulty actually getting these to checkout due to the number of people on the site, but thankfully got the order finalised as the offer closed.

I used Parcel Motel to avail of free UK shipping. It arrived a week after I placed my order. I wasn't in much of a rush to receive it so that was ok. Since I also bought another palette recently, today was the first day I was able to try the stuff out.

I went for a purpley palette as most stuff I have is in the brown, bronze, black family. The top right hand colour is more of a cream which I wasn't expecting. It has a light scent when in the palette, almost like a vanilla. 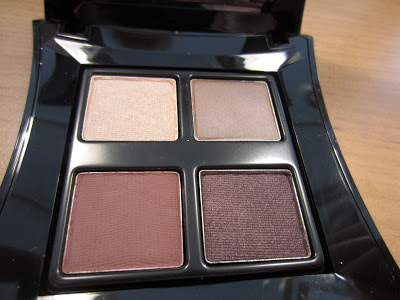 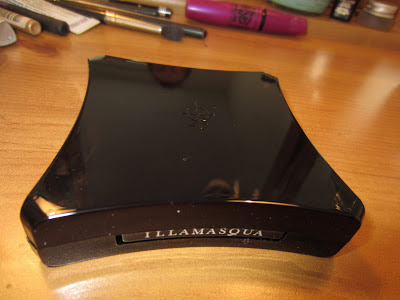 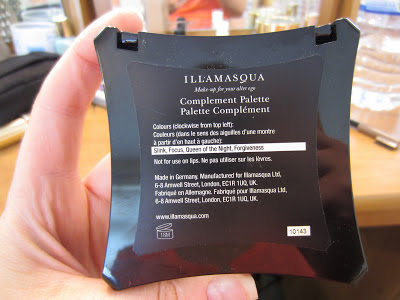 Here is how I decided to wear the colours. Unfortunately I have quite shallow lids so it's hard to see anything except what I did above the crease! 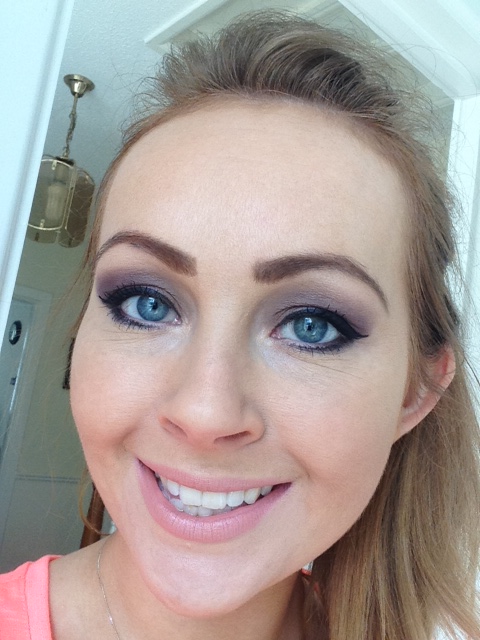 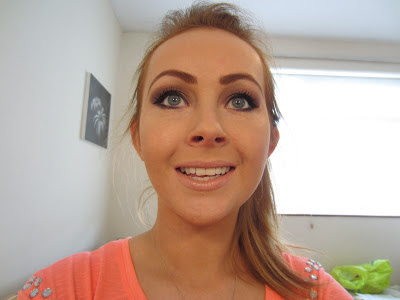 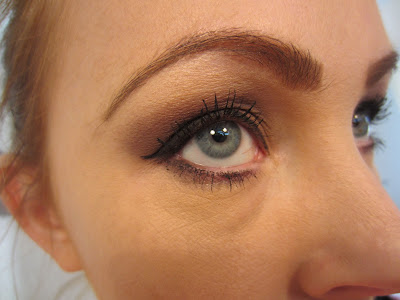 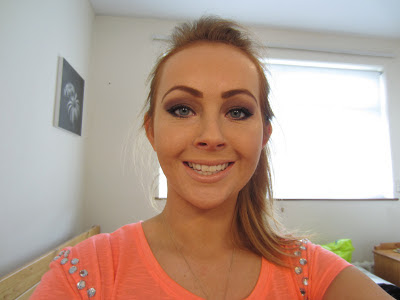 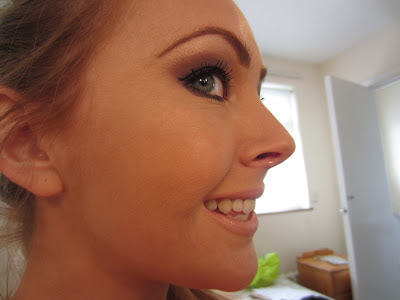 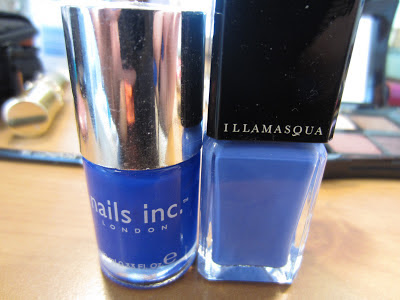 I put it on my nails and then decided it might look nice with some China Glaze Fairy Dust. I took some photos before applying the glitter topcoat and before cleaning up at the cuticles to show you the colour on its own. 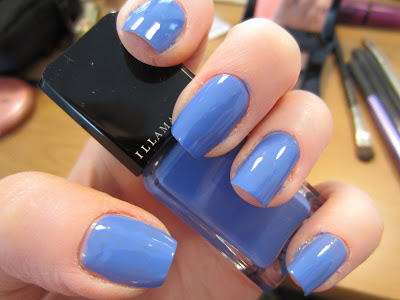 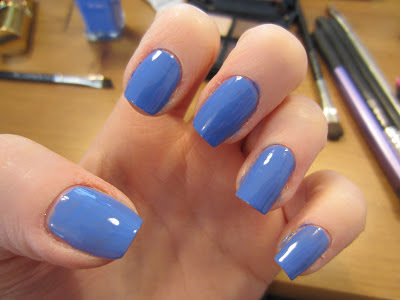 Then I added the sparkley topcoat. This is one of these 'colours' that makes everything look better! :) It's hard to photograph the holo well, it looks really fun under bright lights or direct sun. 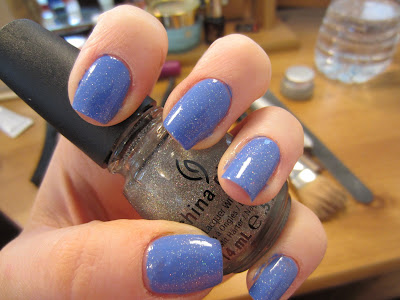 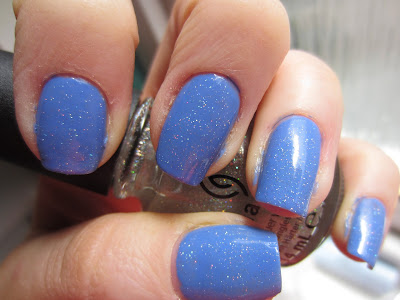 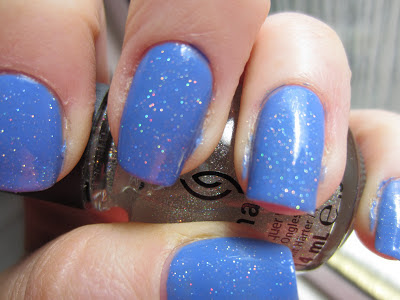 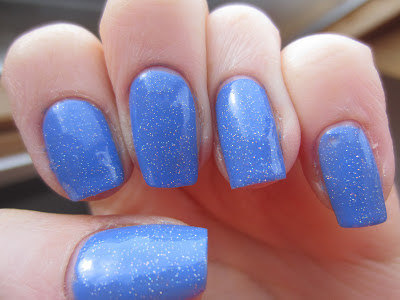 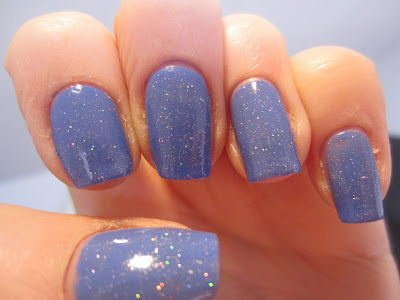 Hope you enjoyed the haul and NOTD!