Giorgio Armani are releasing a new nail polish collection. I love Armani perfumes and have heard great things about the make up line so I was really interested to see what the polishes looked like. 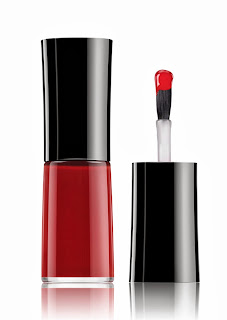 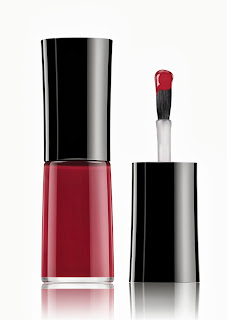 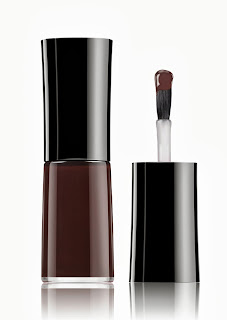 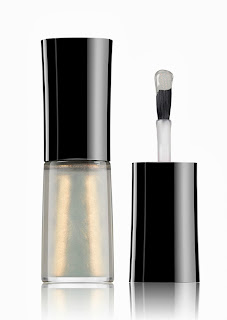 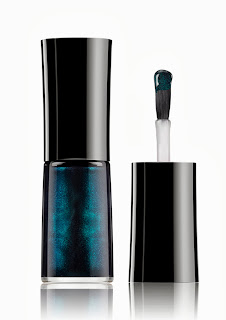 There are 18 shades, under three colour trends - Acqua, Reds and Beiges. The Acquas are six variations on the Armani Bleu and have a pearl finish. The reds are pretty self explanatory and the beiges run from nude to pink to greige. It's one of the beiges - ' 103 Parma Greige' that I was given to sample. 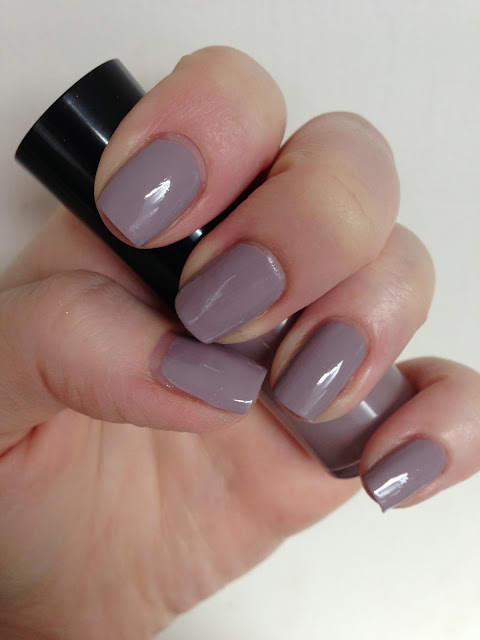 Apparently the polish was inspired by car lacquer - a high gloss finish and quick drying. 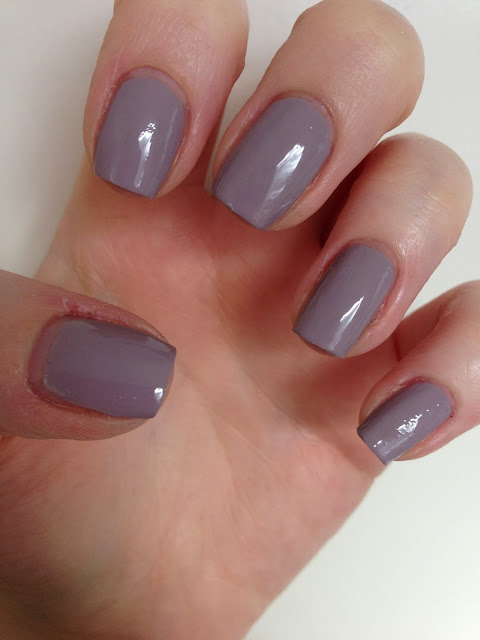 Armani also say that the brush is a new design, with a longer, thinner brush which doesn't need to be dipped a second time during each nail's application. I have to say I didn't notice it much more than any other polish but it did apply nicely. 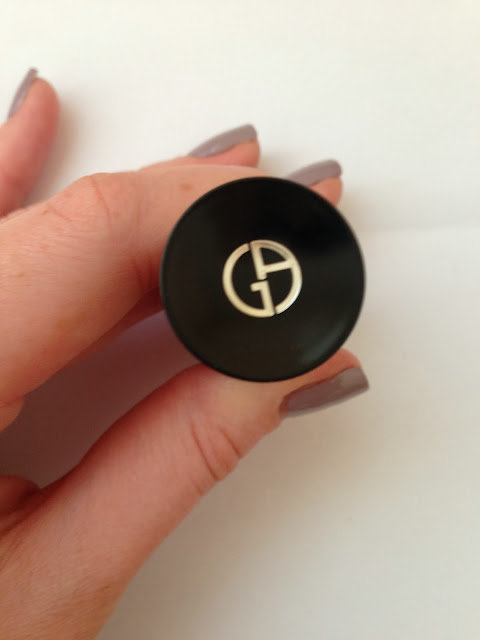 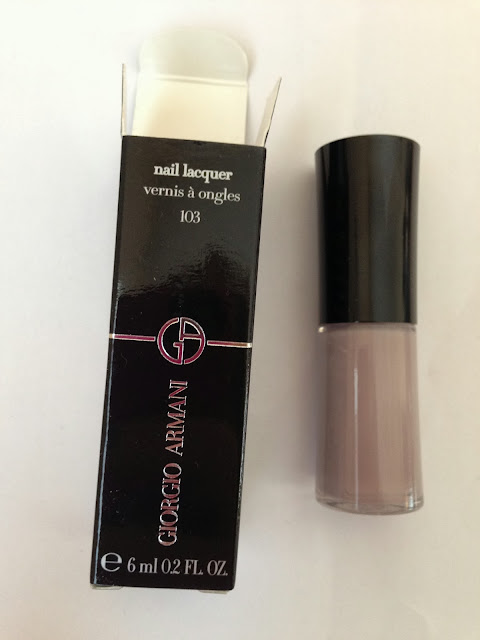 Armani do suggest you can use just one coat and although one coat gives an non-streaky and opaque coverage, I did prefer the effect with two coats.

I really like this colour and already have a few that are similar; I thought it would be interesting to compare them.
You can see from the comparison that it's most like Nails Inc Porchester Square but there's a bit more of a pinky purple hue to the Armani. It's definitely a different tone to the other two colours.

I decided to add an accent nail of a pinky-purple glitter from Barry M as I love the contrast of pinks and nudes. 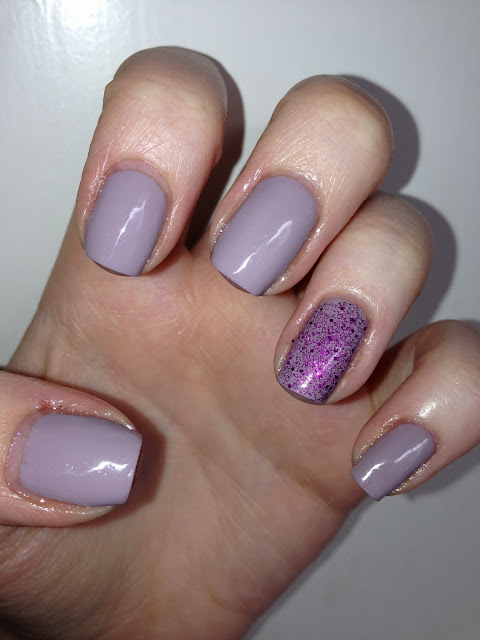 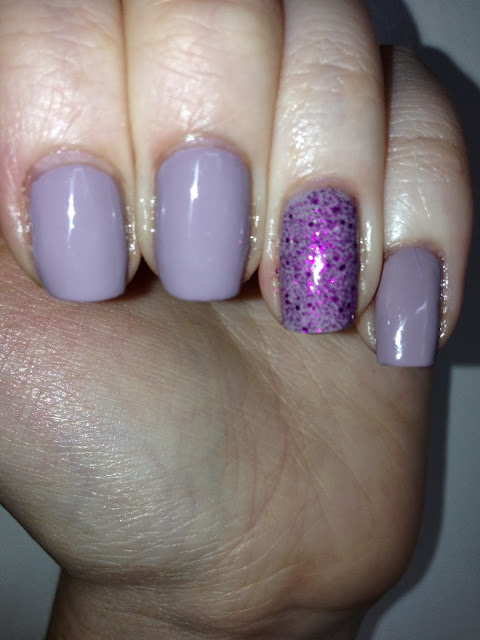 I also added a topcoat of Seche Vite to add an extra shiny glossiness to it. 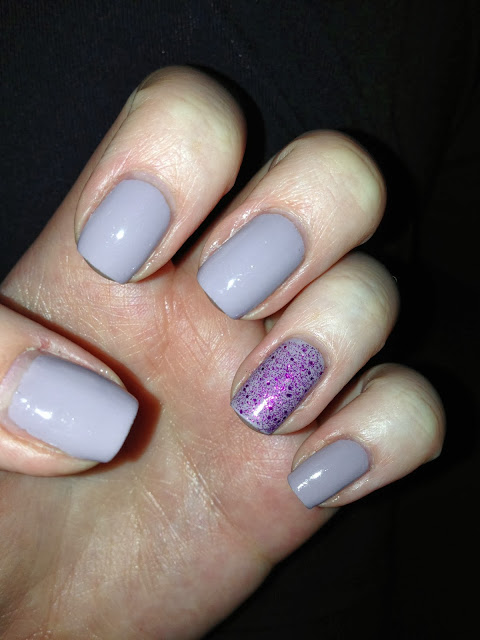 So far, I am really loving this colour. I was even complemented on my nails by the gym receptionist today!

They will be available in Brown Thomas Dublin and Cork from the 15th October 2013, with an RRP of €24.00. Yes, it is pricey but in line with other brands such as YSL, Dior and Chanel. I suppose this is the type of polish that's great for a payday treat!