As I've mentioned previously, I have an exam this coming Tuesday so unfortunately have to spend a lot time studying. I have a few days of pure study with no work and then back to work Wednesday.

I did my nails last night with my latest purchase. This one is called Loden Green from Sally Hansen. It's from the collaboration with a designer called Prabal Gurung. This has apparently been used in some runway shows. I was drawn to it as I have no other colours like it and have always wanted a camo colour! I don't think this is available in Ireland yet, I bought this on ebay. 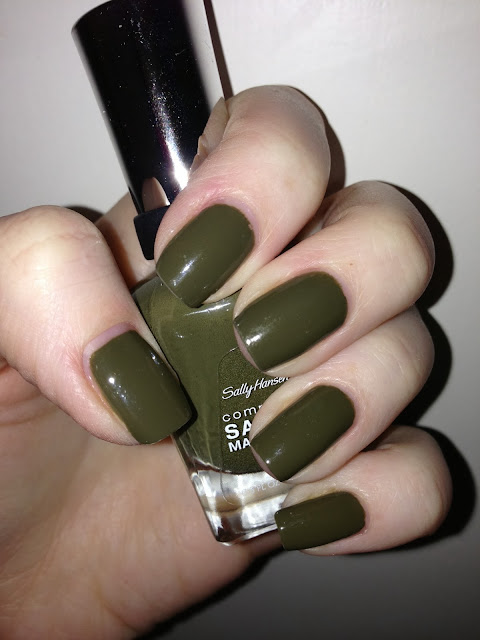 'Loden' is a type of thick, waterproof fabric used in heavy coats and the colour is always a deep olive green, hence the name. I thought that sounded like a great name for a colour for the transition to A/W. 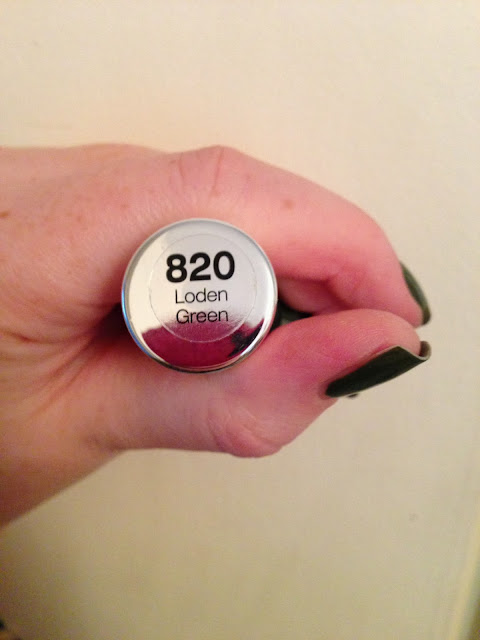 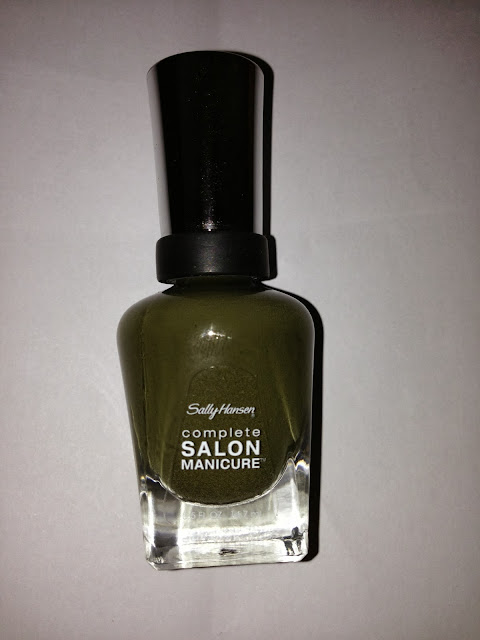 This is my first Sally Hansen colour so I was looking forward to trying it out. I have to say, I'm not a big fan of the brush. It seemed to drag a little on the nail and I had to put too much colour on some nails to get a flowing coverage. Never encountered it before. 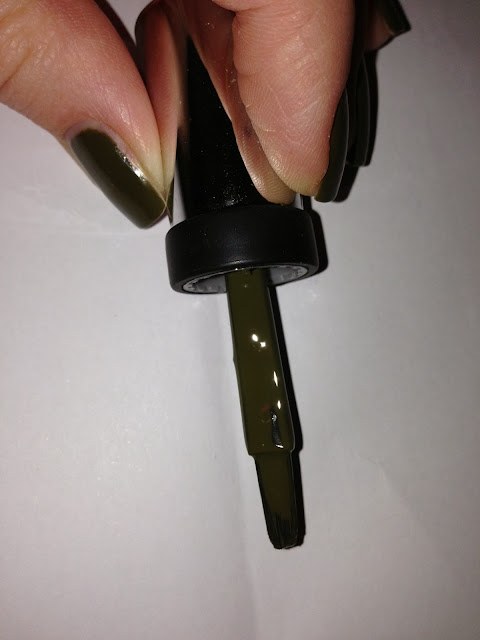 That aside, the colour was basically good to go with one coat but I added a second and a quick dry topcoat.

In some lights the colour looks quite dark, almost like a dark brown but the true colour is a nice glossy army green. 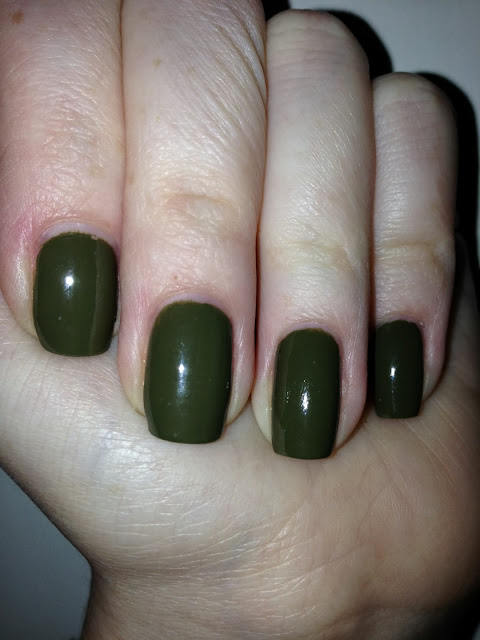 I do really like this colour, particularly just because of how different it looks. I will try it again to see if I have the same brush problems.

What do you think, do you have any Sally Hansen colours? Do you like this camo colour?


Posted by NailsByNumbers on Friday, September 20, 2013