I have been to the UK four times in four weeks, for a mixture of work and exams. Luckily I don't think I will be doing any more travelling til next month now.

I have been purchasing a few colours while on my travels. 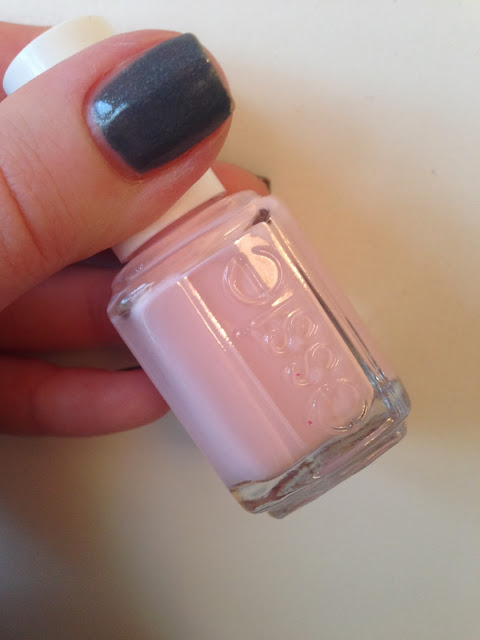 This is Essie Fiji. I have been wanting this for a while so I finally bit the bullet and ordered it from Ebay. I think it will look great with a tan and hope to try it out this weekend! 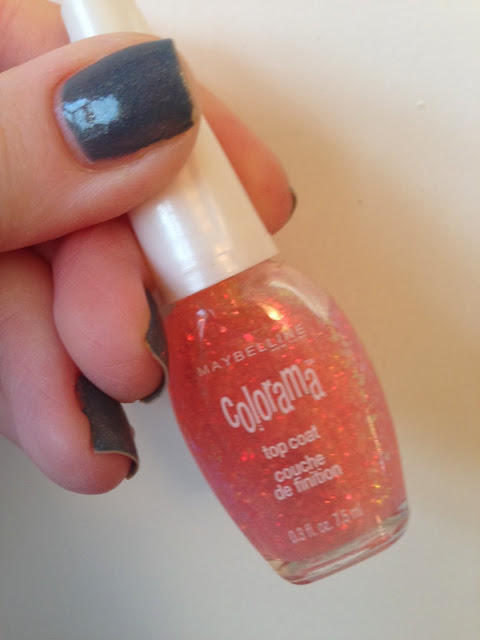 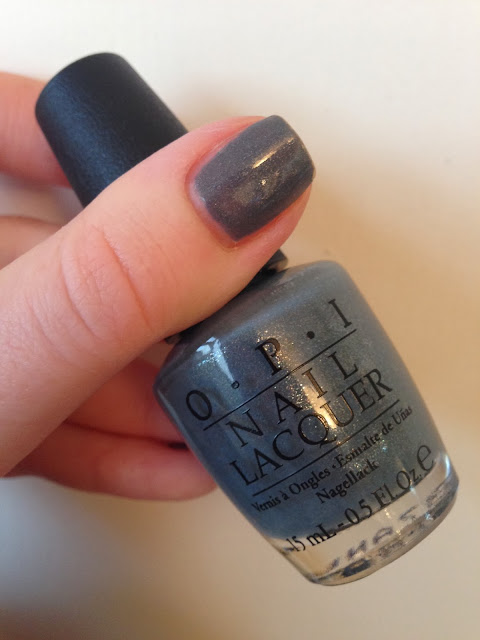 Both of these polishes were bought from the makeup stall in the market in the town I go to sometimes for my UK work. I thought the Maybelline one looked pretty different and was only £1. I have never seen it in the shops but it's probably old.

The OPI didn't have a name on it but I believe it's 'I don't give a Rotterdam' from the Holland Collection. He had a few others and his stock appears to be the same as fragrancedirect's stock of OPIs so presumably this is where they go to die. 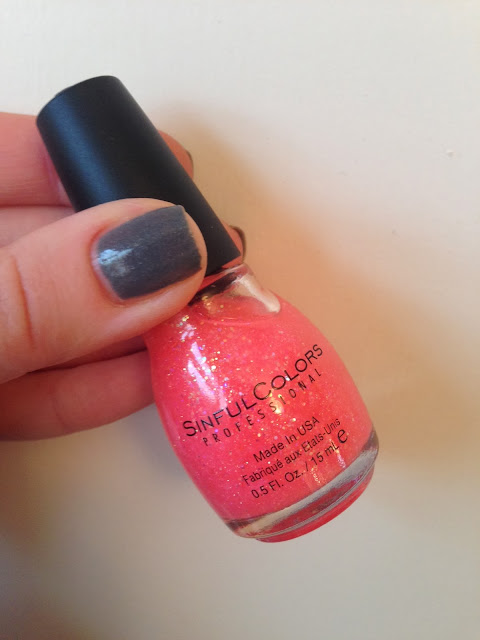 This is pinky glitter. I have wanted this Sinful Colors shade for a while so when I saw it in Boots Manchester, I pounced! I haven't tried it out yet but I think it would look great over pink. 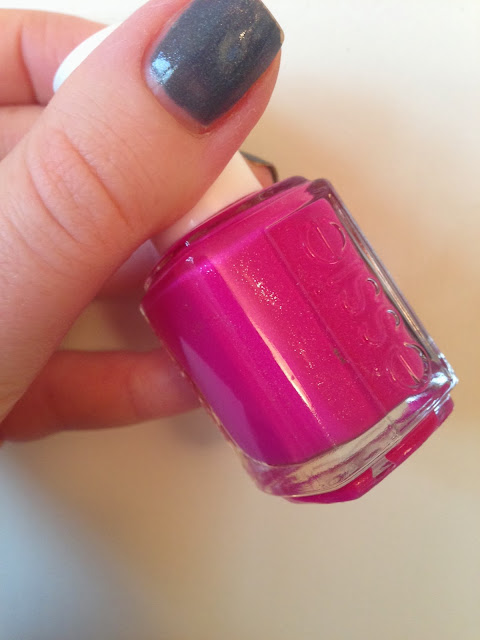 This is Essie 'The Girls are Out'. It's a purple-pink with a small hint of glitter. It's a bit different to the usual Essies so I thought I would pick it up while buying the other Essie on ebay. The seller I generally use is beautyzone2007. The shipping can take more than a week though but it's so much cheaper than in the shops!

What do you think of the new purchases?

Posted by NailsByNumbers on Wednesday, November 13, 2013

Email ThisBlogThis!Share to TwitterShare to FacebookShare to Pinterest
Labels: Colorama, Essie, Fiji. Pink, Flakey, Glitter, I don't give a rotterdam, Maybelline, OPI, Sinful Colours, The Girls are Out