I am recently back from a holiday to San Francisco and Las Vegas.

We took the new direct flight from Dublin to San Fran. It's a rather painful 11 hours but it's worth it to no have to change somewhere. We booked exit row seats in advance which meant lots of legroom which made it easier. I also paid for the internet access which definitely helped the time pass!

We stayed in the lovely Hotel Adagio. It was super near to the central point of Union Square. San Francisco does have a lot more homeless people than you might be used to and this hotel was near a location called 'Tenderloin' which does have a high concentration of homeless people, however it wasn't a big issue.

We had breakfast each morning in a place called Honey Honey near our hotel. I highly recommend it if you are in the area.

We had 4 days in San Fran and we got lots done. We did a tour called 'Dylan's Tours' which I highly recommend. One of the areas we visited was the Mission District where there are loads of beautiful murals. 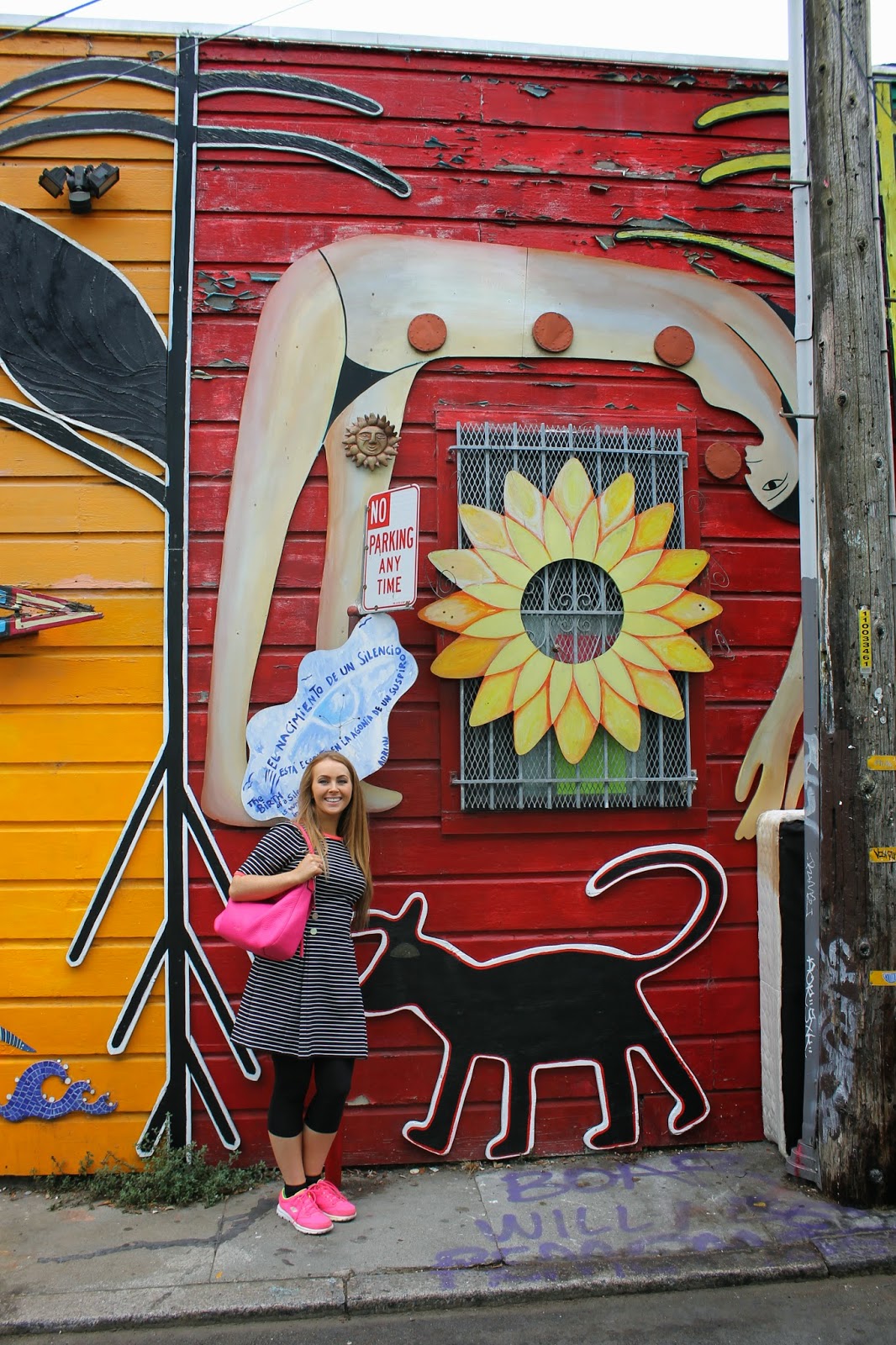 We also did a short visit to Muir Woods where I got to see Redwood Trees! 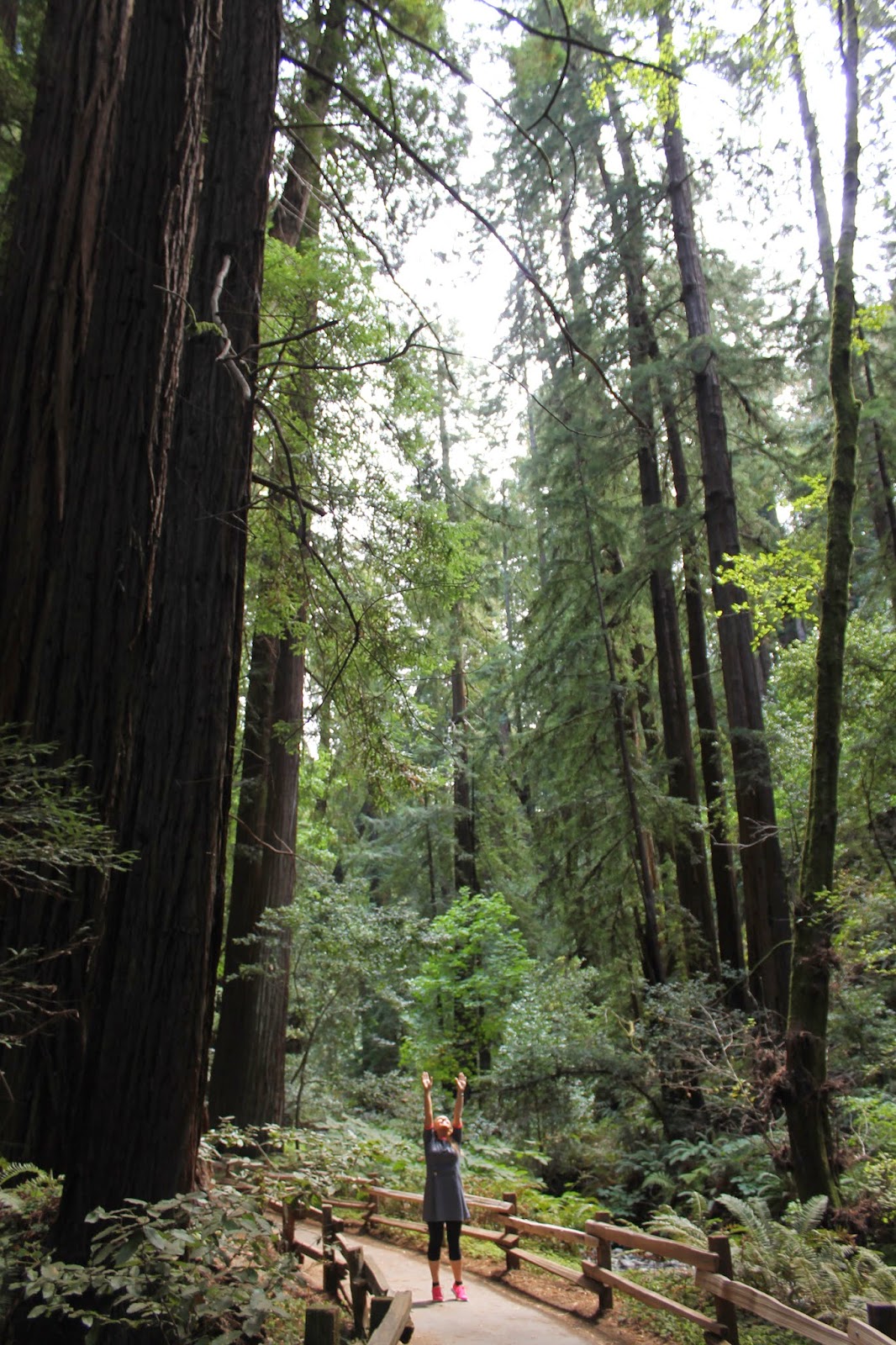 What I loved about going on the tour was seeing areas I would have never been able to get to myself if I wasn't on the tour - for example Billionaires Row with some of the most expensive houses in the city and amazing views. 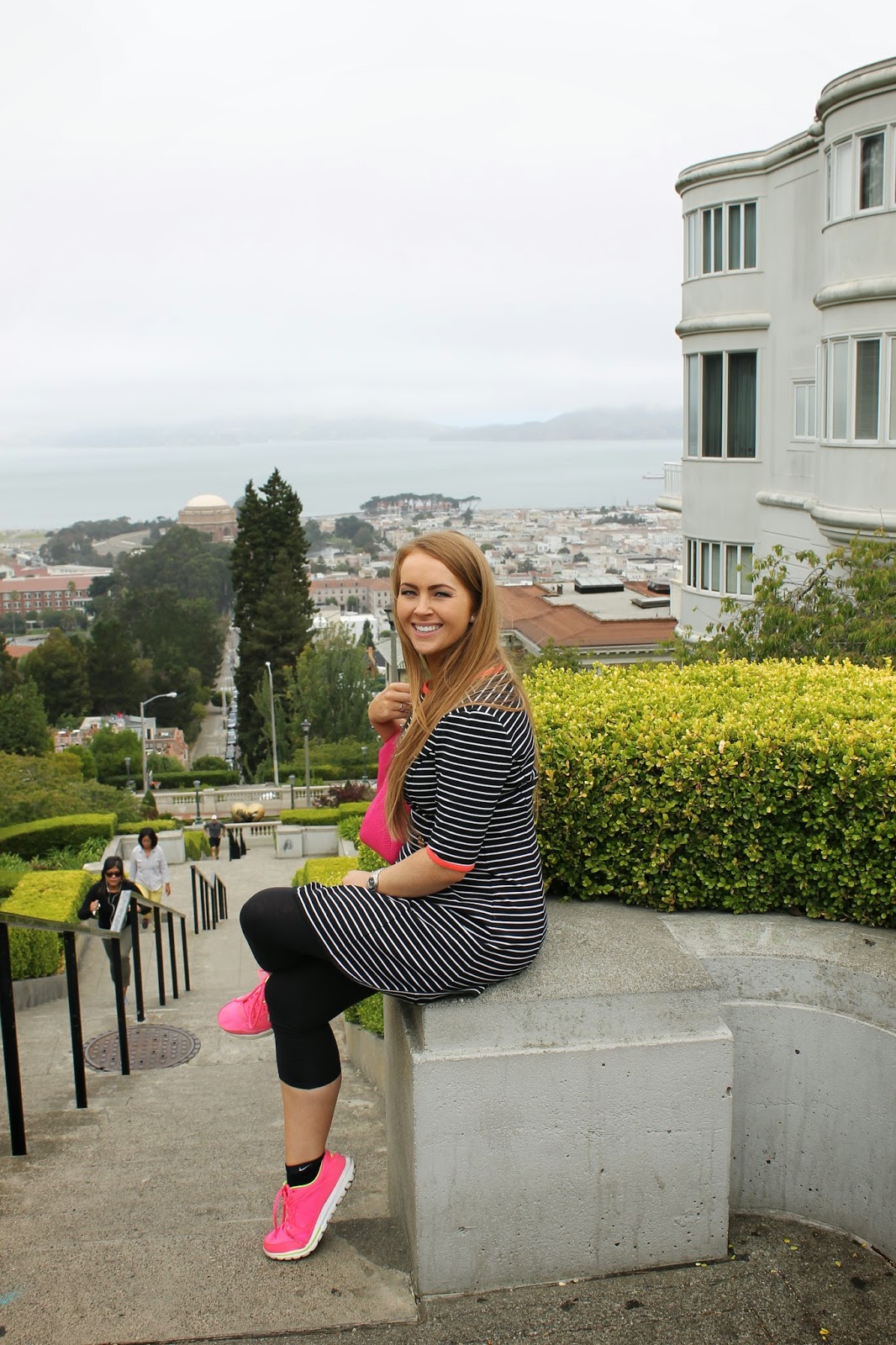 Of course no trip to San Fran is complete without a trip to Alcatraz. Remember to book your tickets in advance as it books out weeks beforehand. 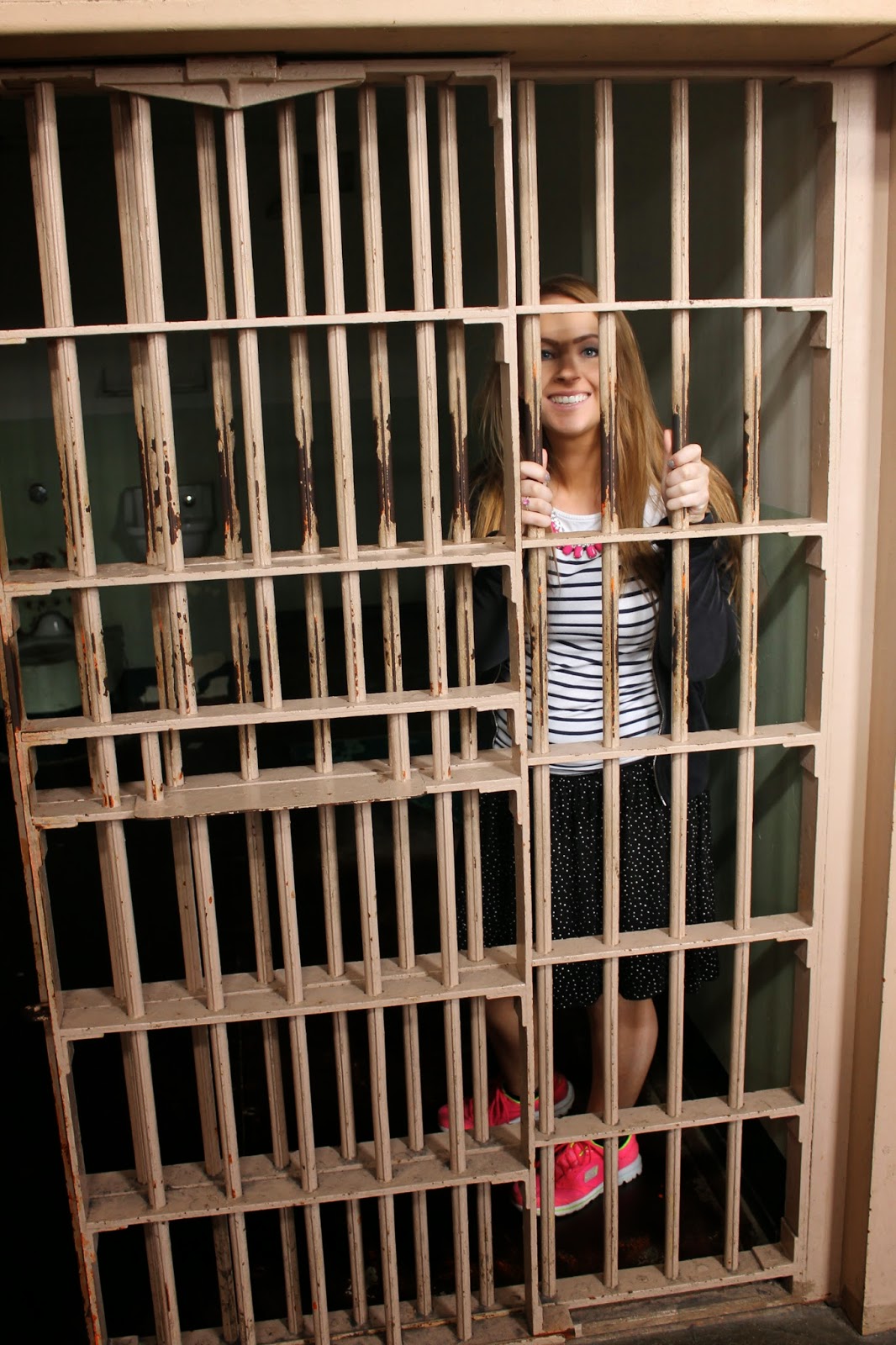 We also visited the California Academy of Science which was within the Golden Gate Park. Overall, we loved San Fran and I definitely need to go back to see more!

We then headed over to Vegas, taking an internal flight with Southwest. I have been there before and this time we stayed in the Palazzo. This hotel was amazing! The standard room is so large and luxurious. 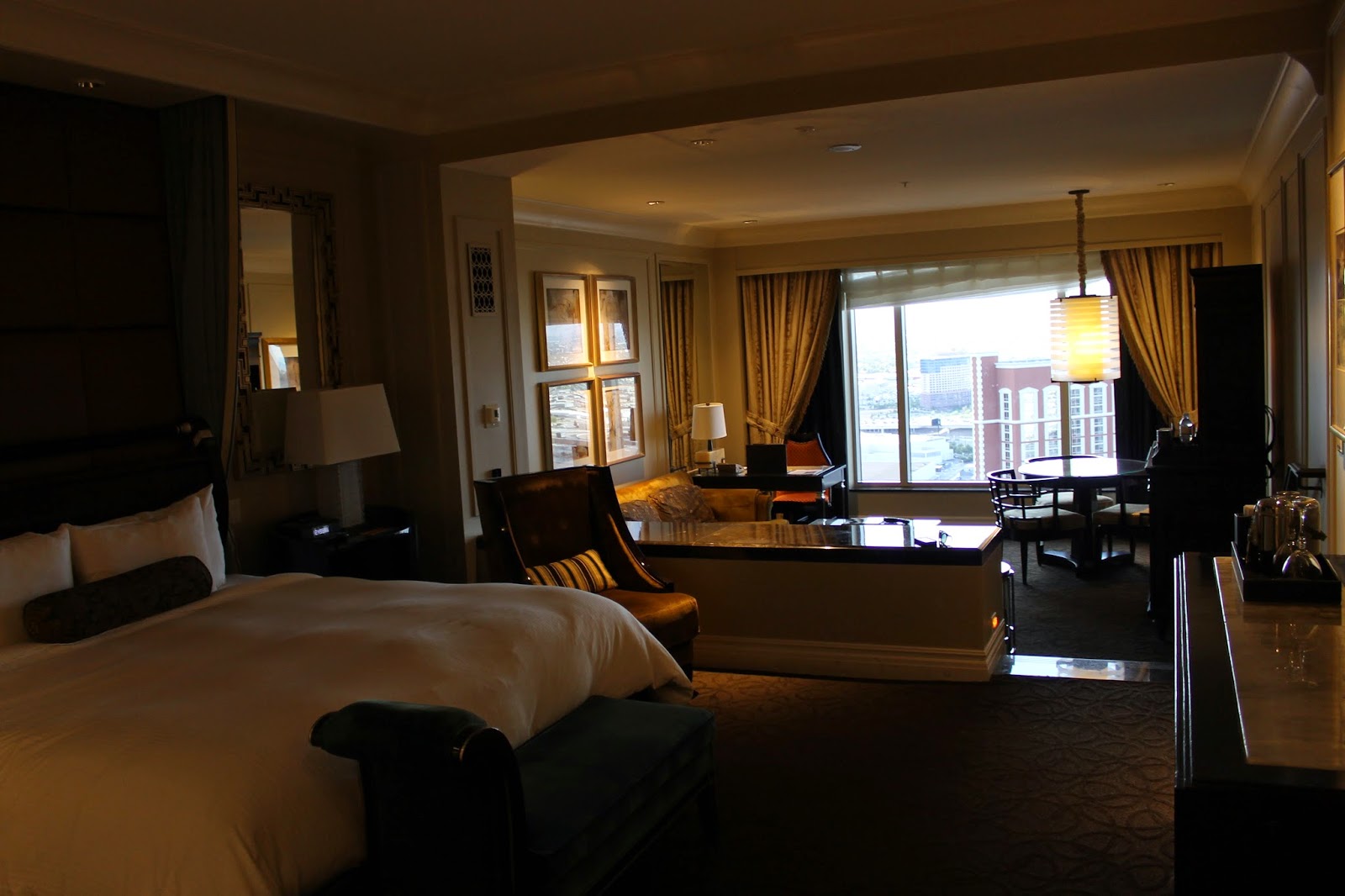 We had a strip view which was amazing, especially at night when all the outside lights were on. The location is great too. 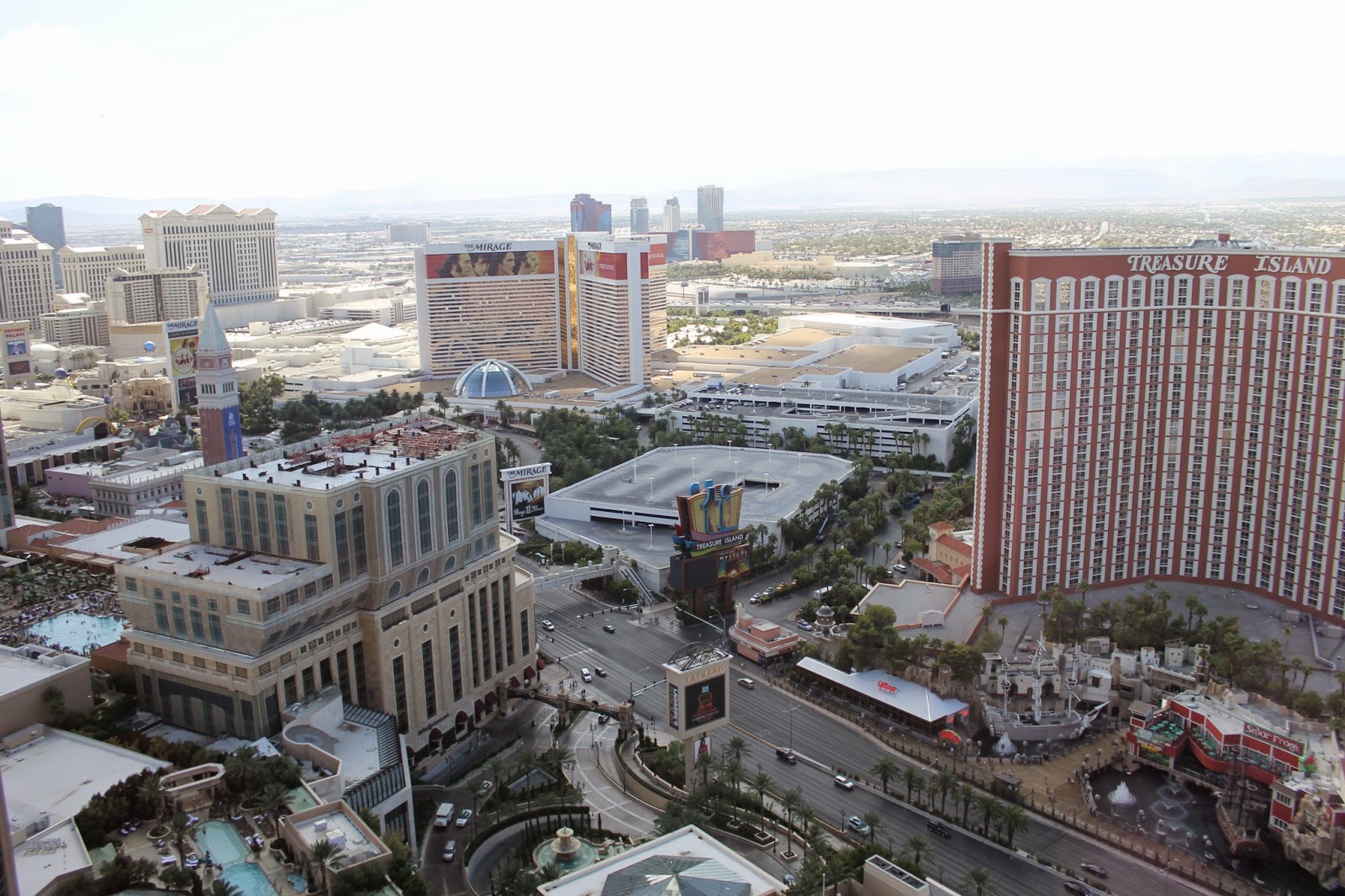 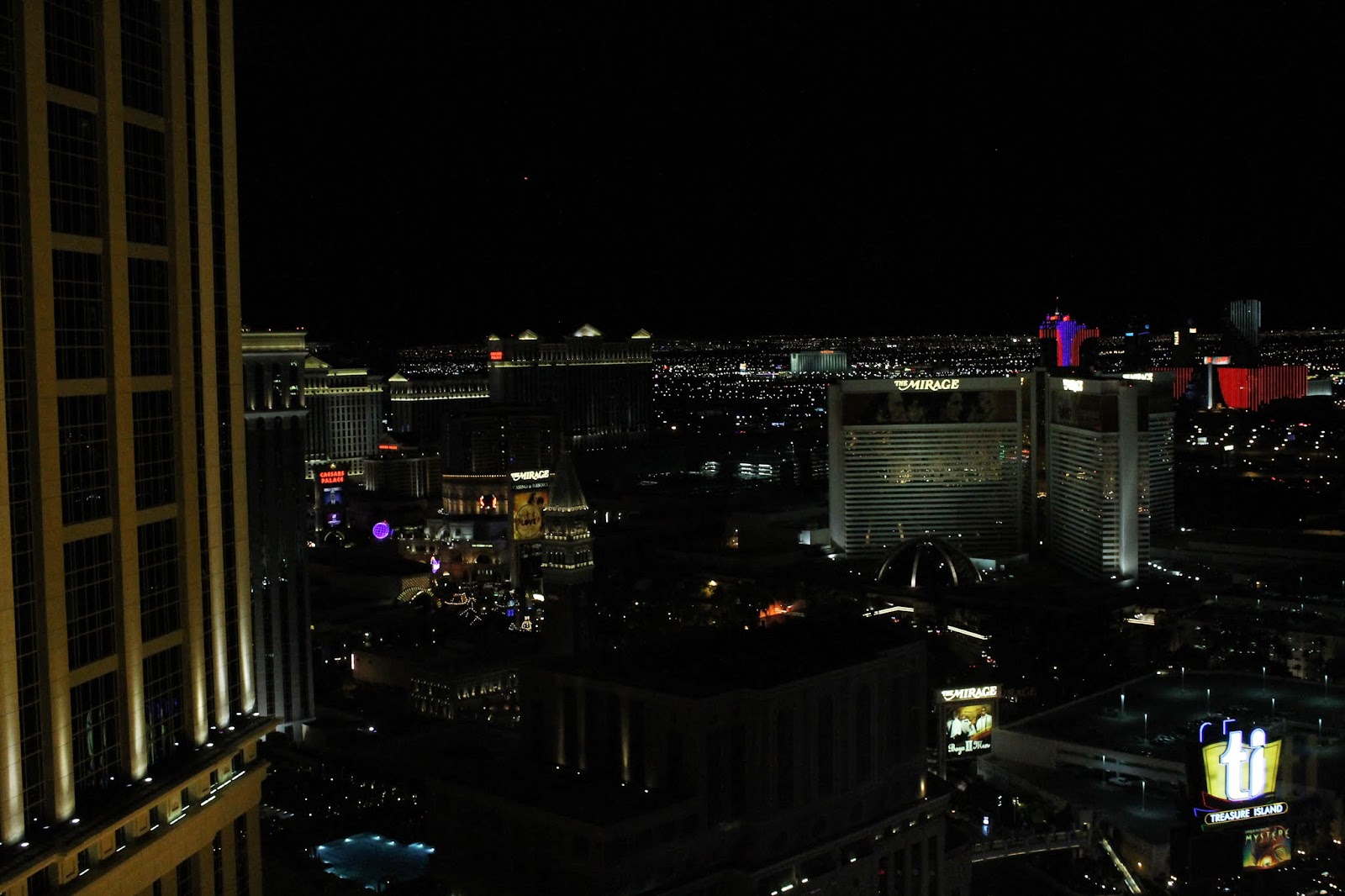 What was great about the Venetian/Palazzo complex was that everything you needed was inside - lots of restaurants, a mall, obviously a casino. We ate at LAVO which is an Italian on the complex. 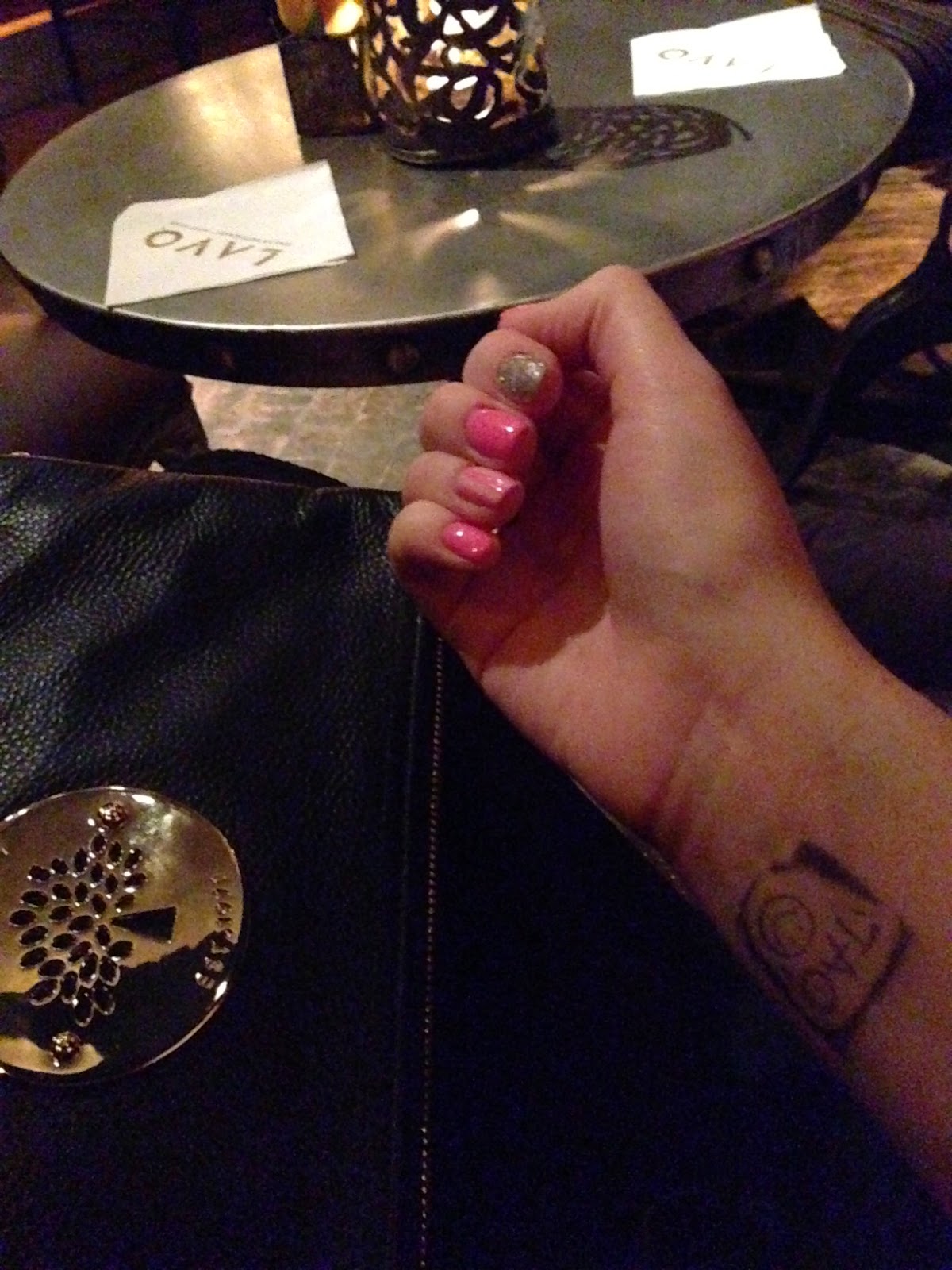 We also had brunch at Morels where I had the most amazing French toast ever. I highly recommend it. 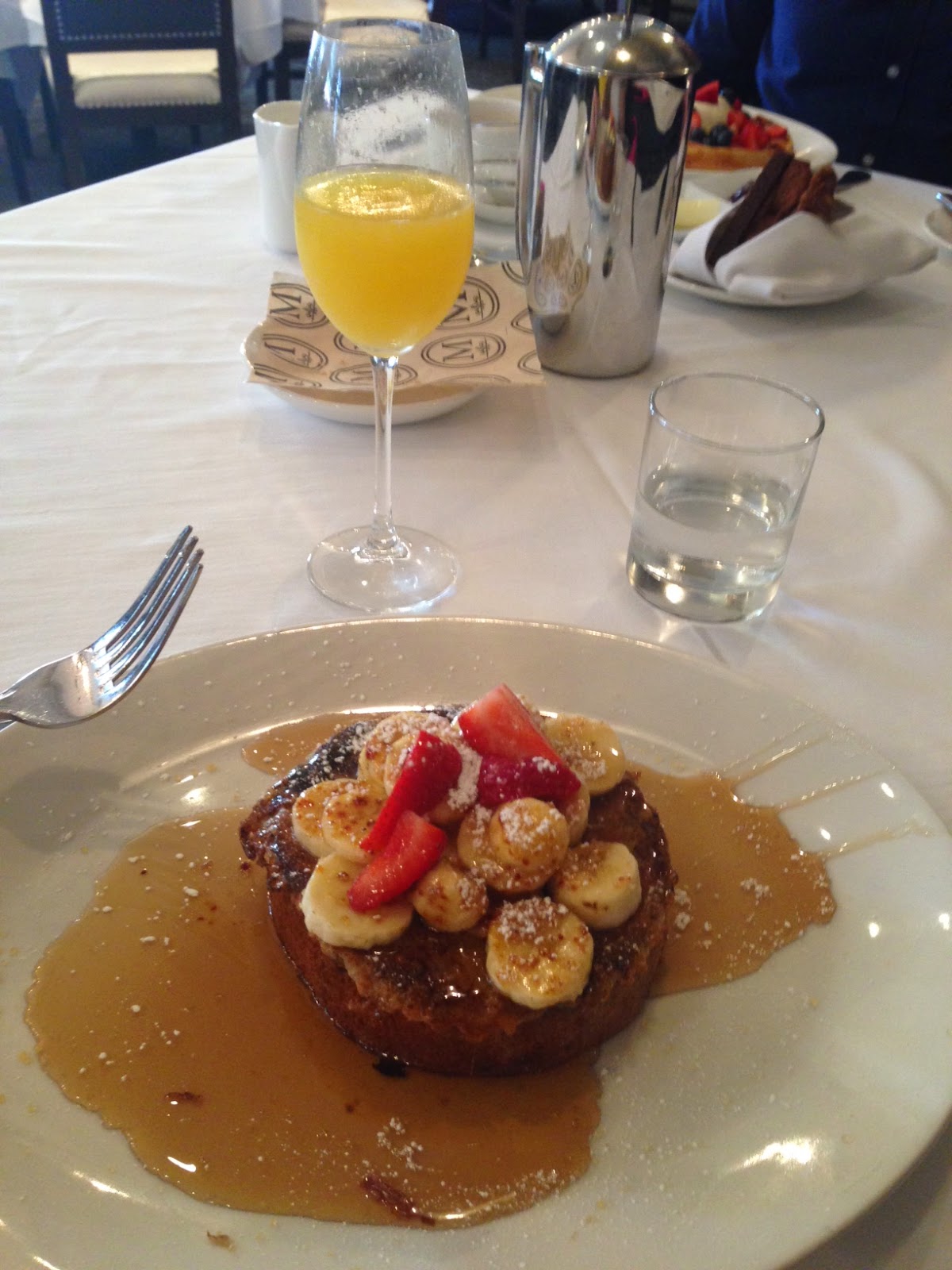 While we were there, I tried out my new hot pink lipstick. I normally don't wear colours this bright but it was super fun! 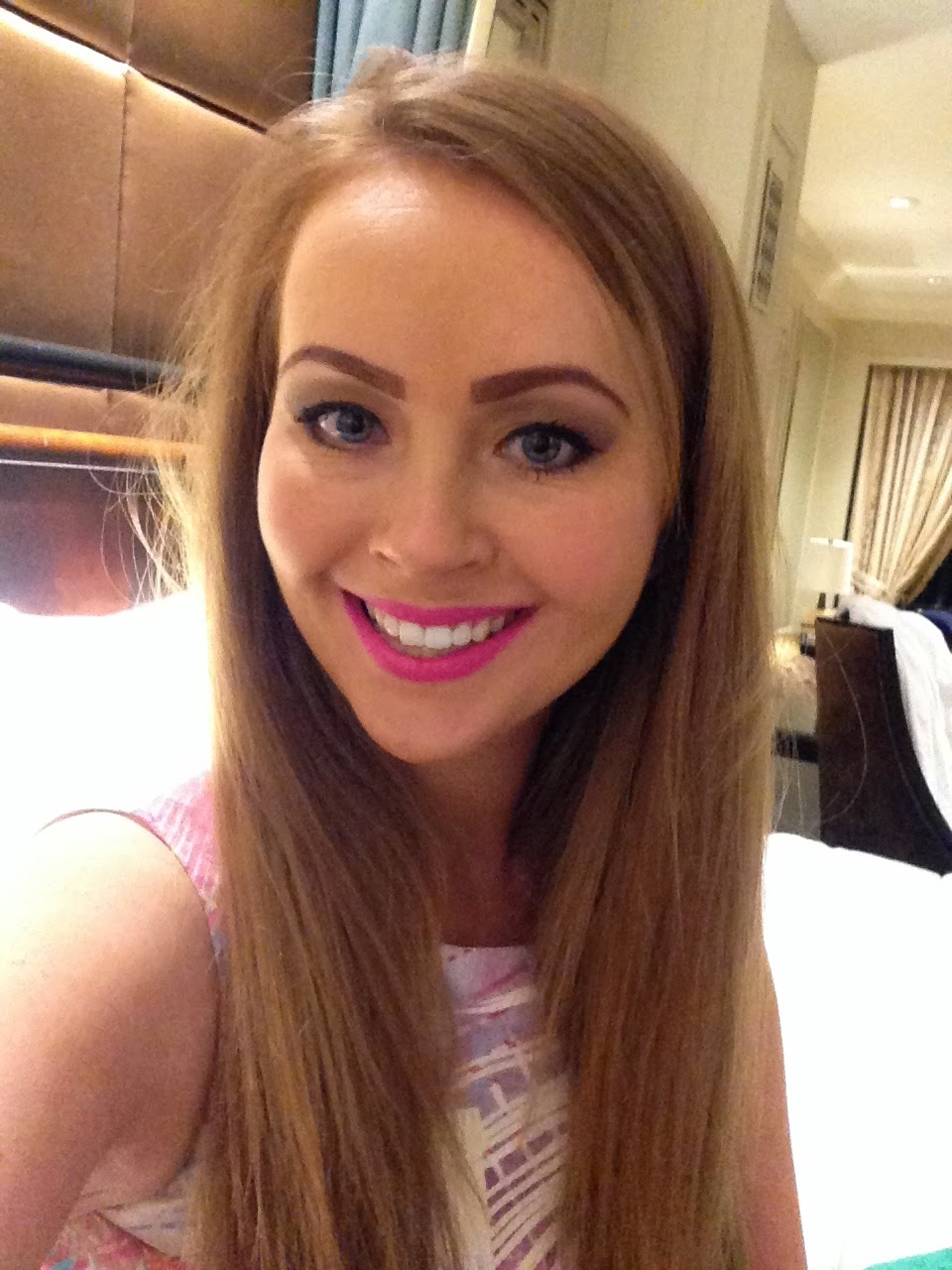 I love mini golf (although I am terrible at it) so we got a taxi to KISS Mini Golf. It's KISS (the band) themed and under UV lights so everything glows. 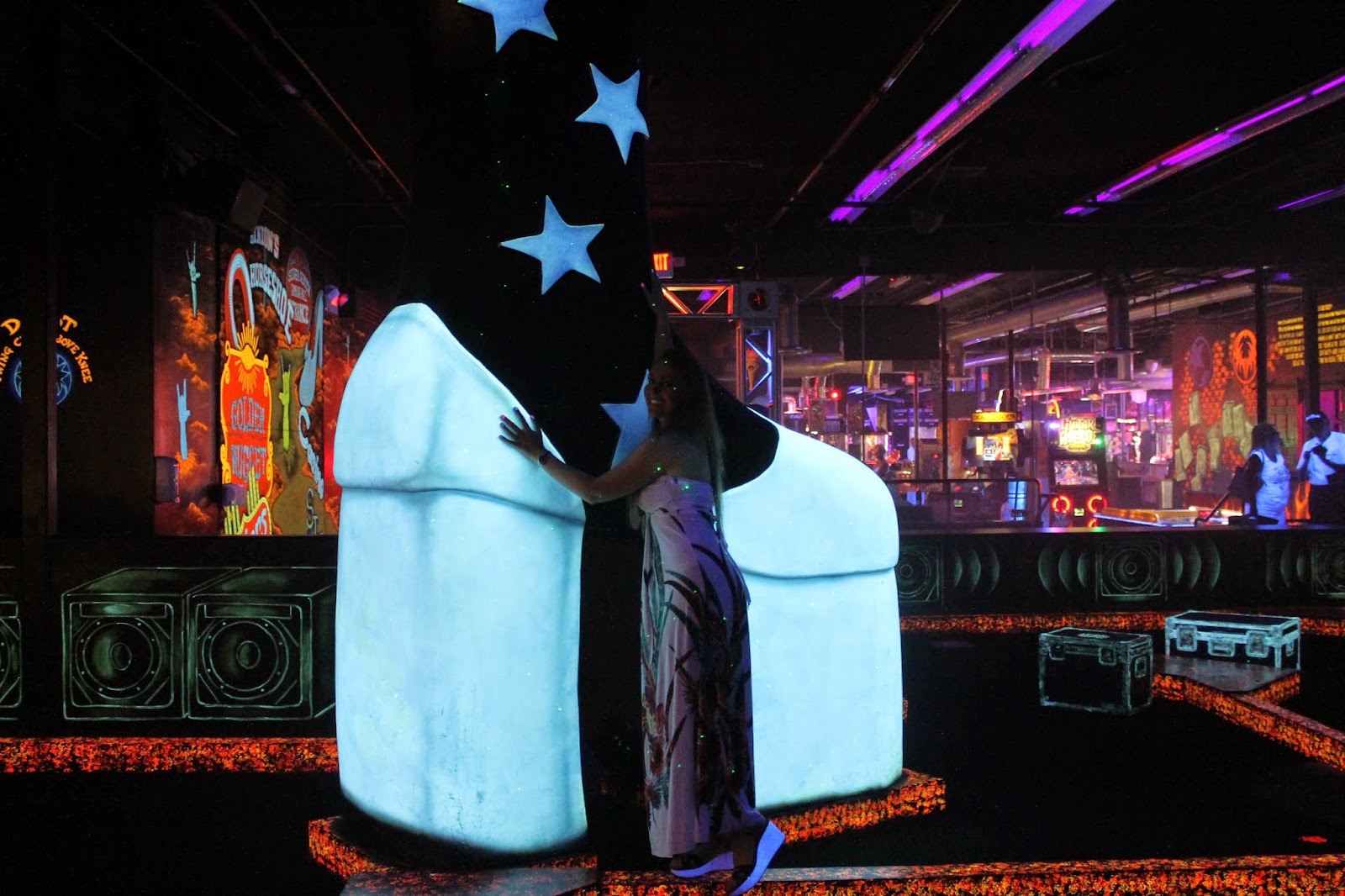 We also went to Penn and Teller's magic show. I originally remember Penn as being Drell from Sabrina the Teenage Witch but more recently know him from his tv show 'Bullsh1t'. I really like their logical approach to magic, as well as their personal views on politics and scientific skepticism.

Penn and Teller are very gracious and meet their fans after each show in the lobby so I was lucky enough to get a picture with Penn. We also ate at the restaurant Voodoo on the 51st floor of the Rio where the show was held. The meal was amazing - one of the best steaks I've had! 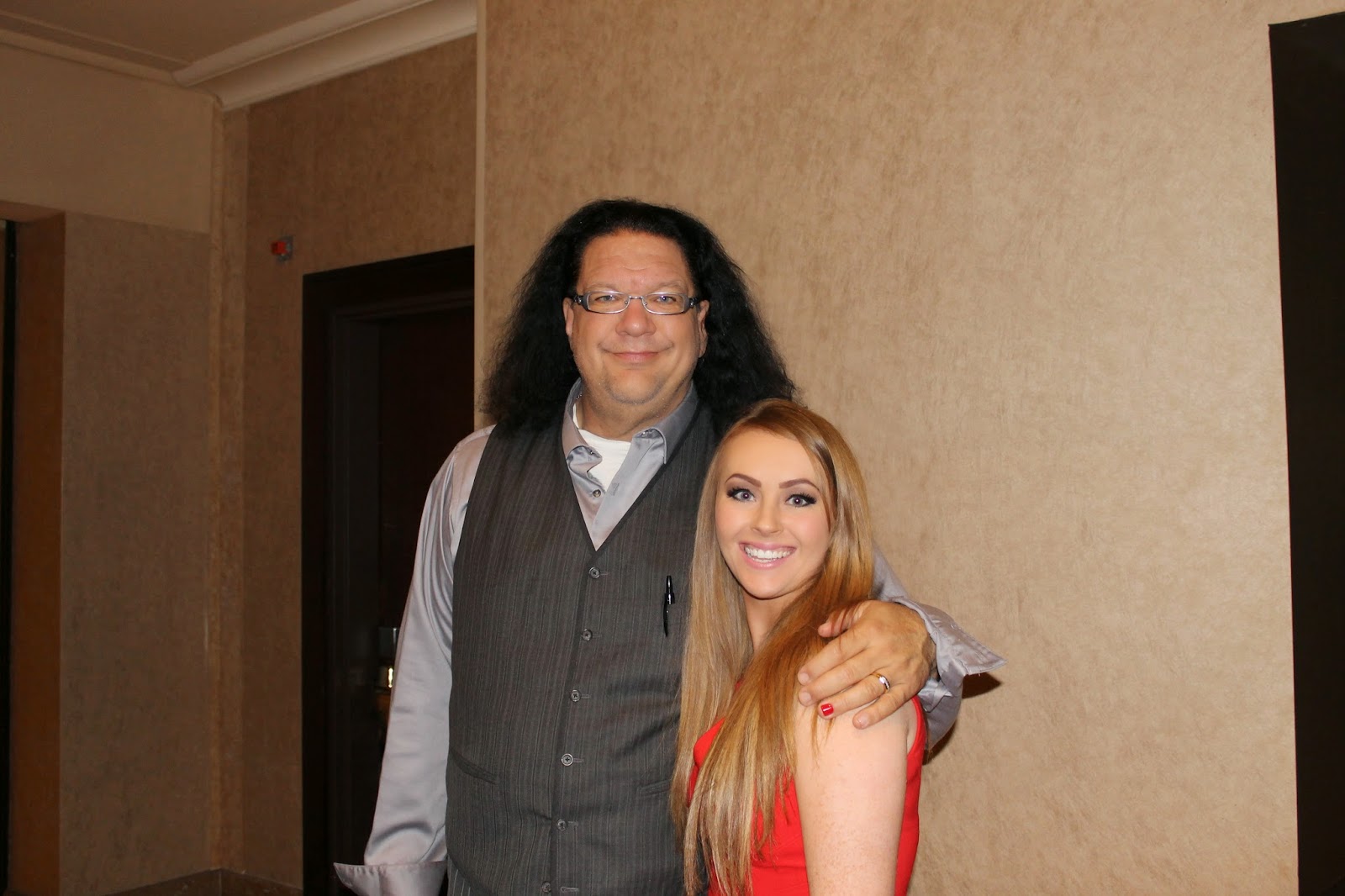 I also did some shopping while there, but not as much as I might normally do. I will try to do a separate post covering the beauty items I bought.

Overall we had such a brilliant holiday. I am a little sad to be back, however I have some exciting news in the pipeline so watch this space!

Posted by NailsByNumbers on Thursday, September 11, 2014