Actuary Graduation and Trip to London

As you may know, I qualified as an actuary (FIA) back in July.The final part of my qualification journey was attending a graduation ceremony in London.

I was in Ireland for two weeks (from Canada) so we flew to Gatwick and went to our hotel near London Bridge from there.

I went over on Thursday night and the ceremony was on Friday morning. The ceremony itself was not like a university ceremony in the sense that I already have the qualification, it's just ceremonial. 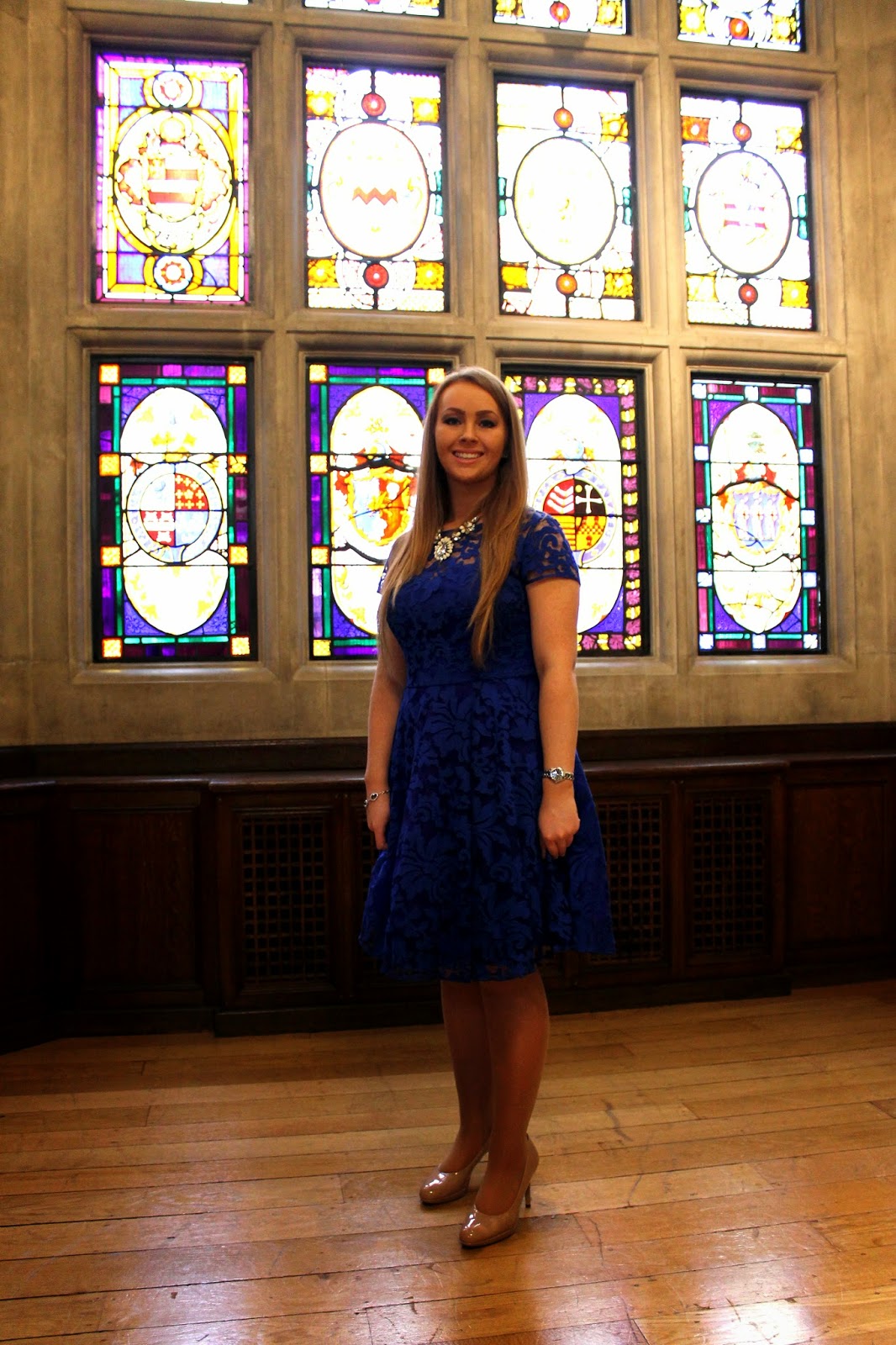 It's held in the Staple Inn Chambers, just near Holburn. I'm not totally sure on the history but it's a very old building which the Actuarial Profession own. It was a beautiful location, lots of old wood and stained glass.

There was a drinks reception before and after the actual ceremony. There were about 30 new actuaries there, plus family and people involved in the profession like council members and the current president. The ceremony itself was short enough - a speech plus each person coming on stage to receive a gift (engraved crystal).

Something that was really interesting was the display of parts of the archive the Institute and Faculty of Actuaries hold. It was fascinating to see the beginnings of my profession. 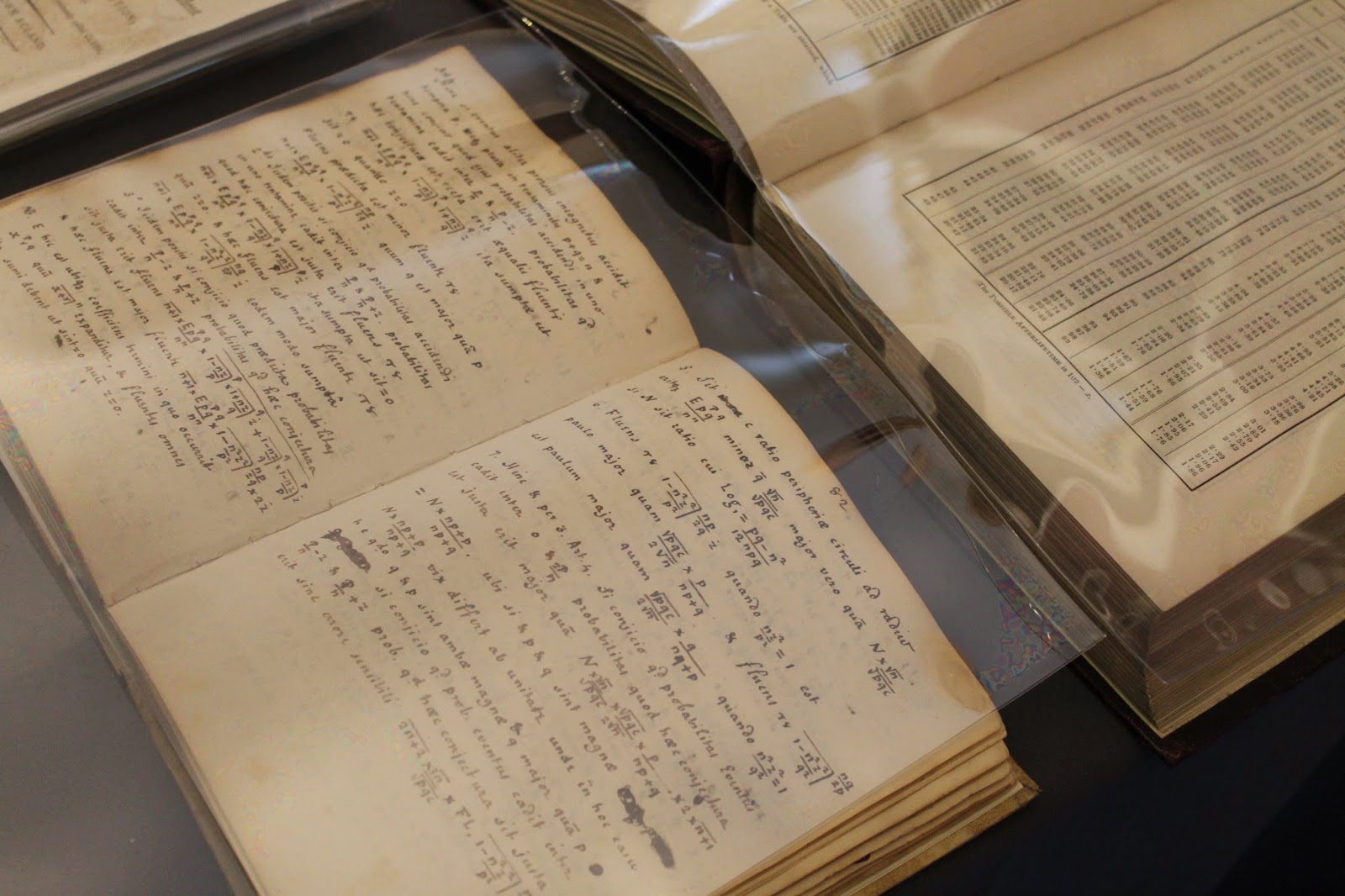 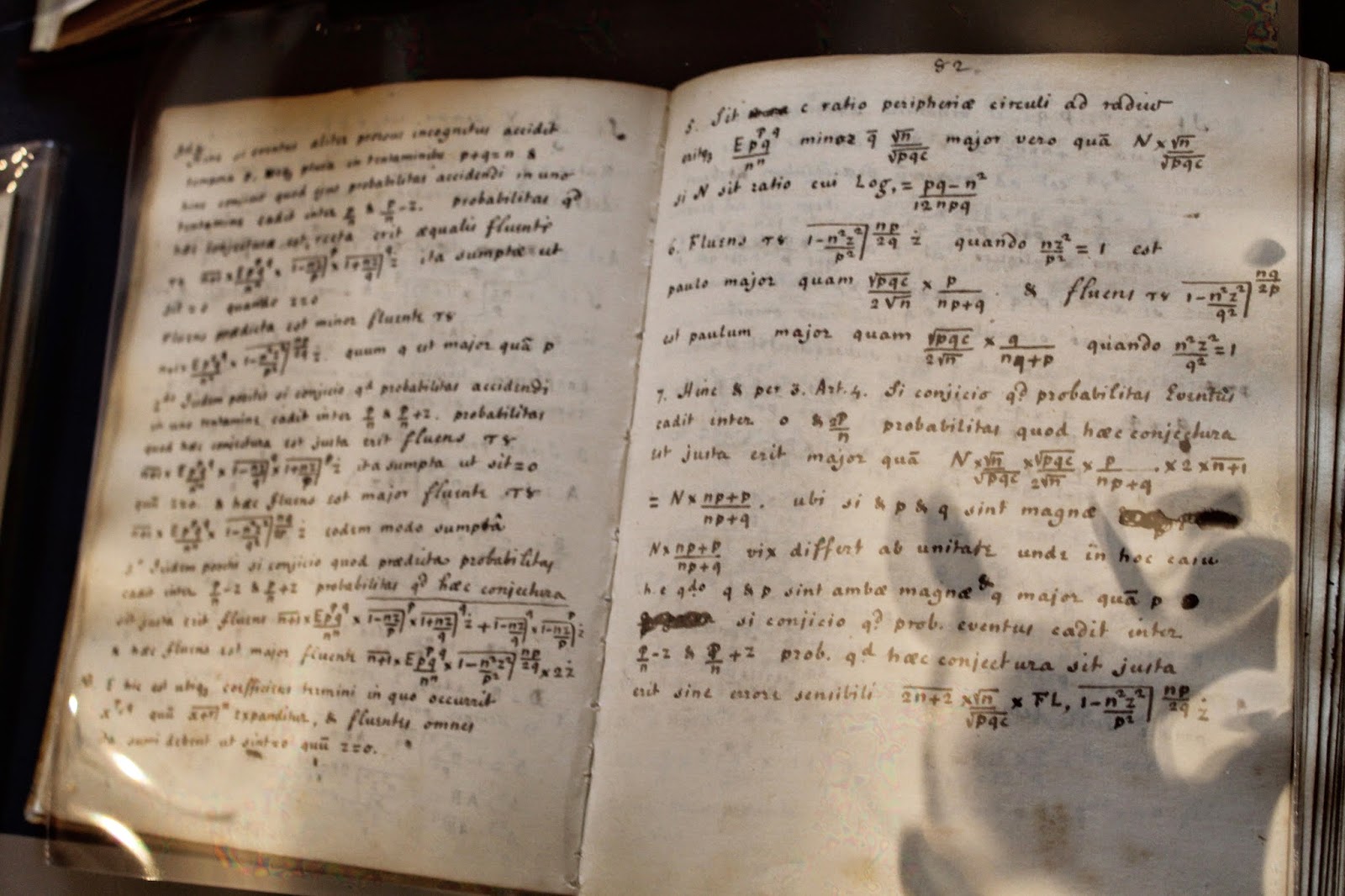 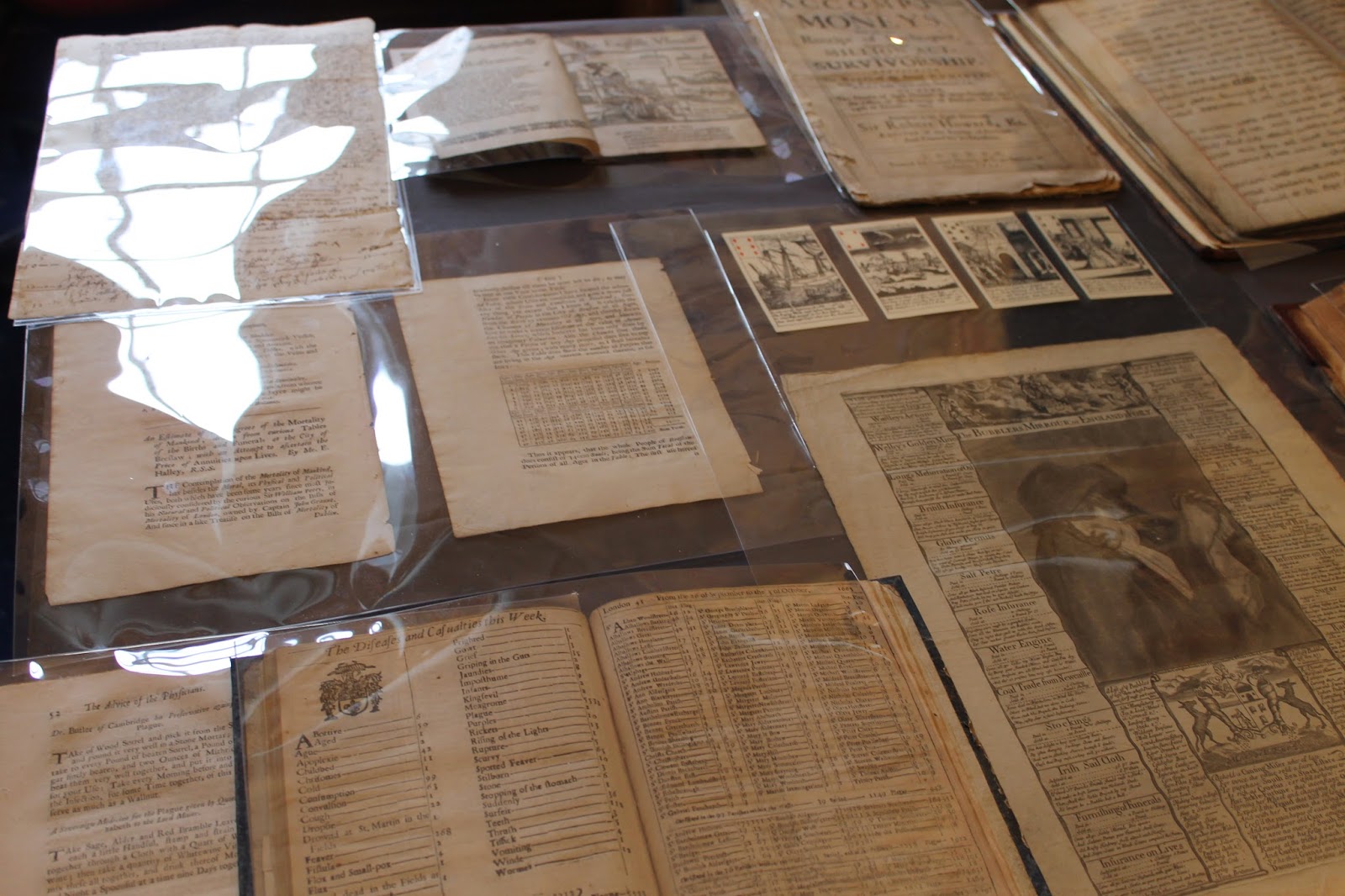 After the ceremony, my boyfriend and I went to Lady Dinah's Cat Emporium. I have wanted to go for some time so it was great to have the chance to. 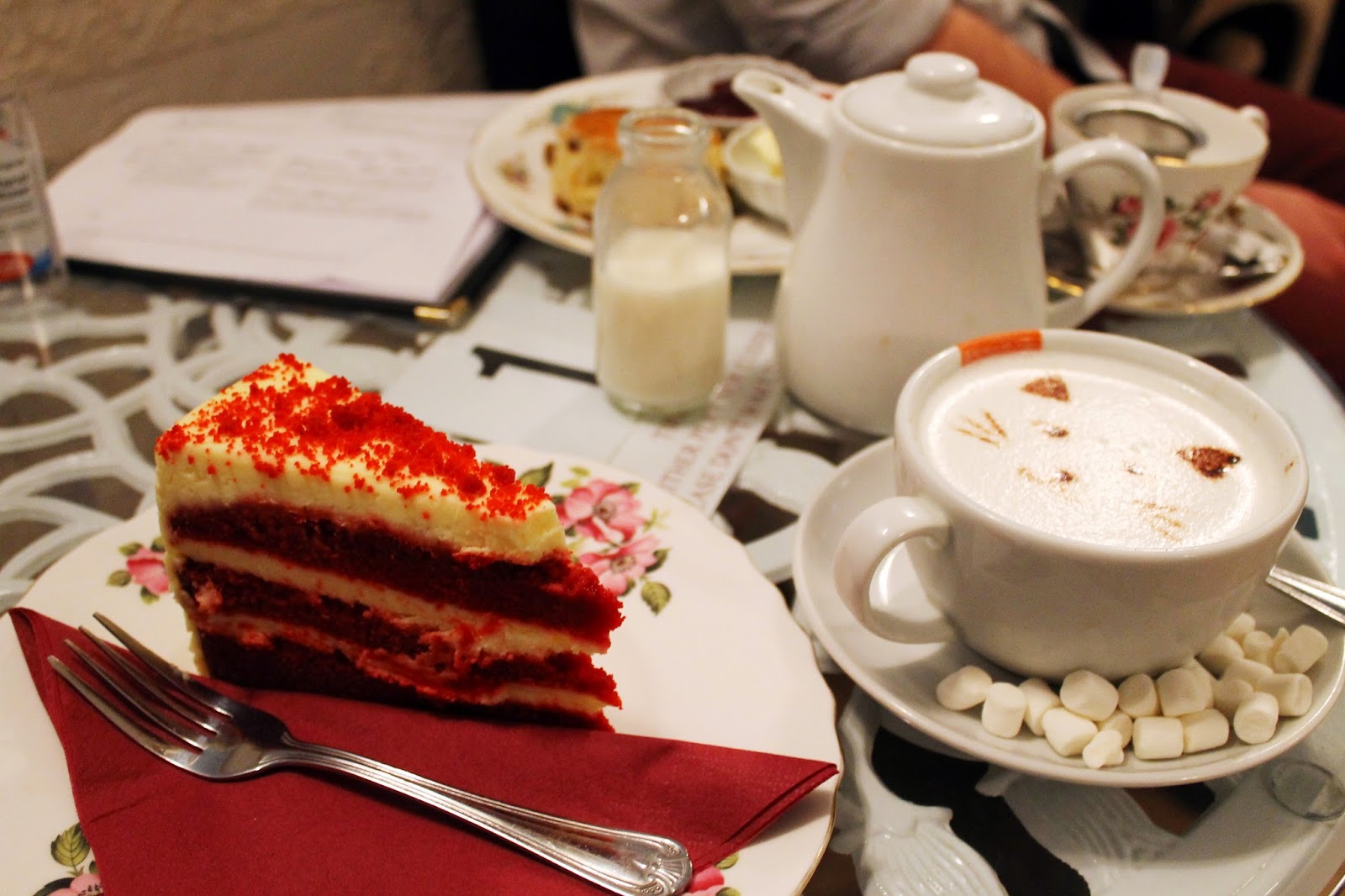 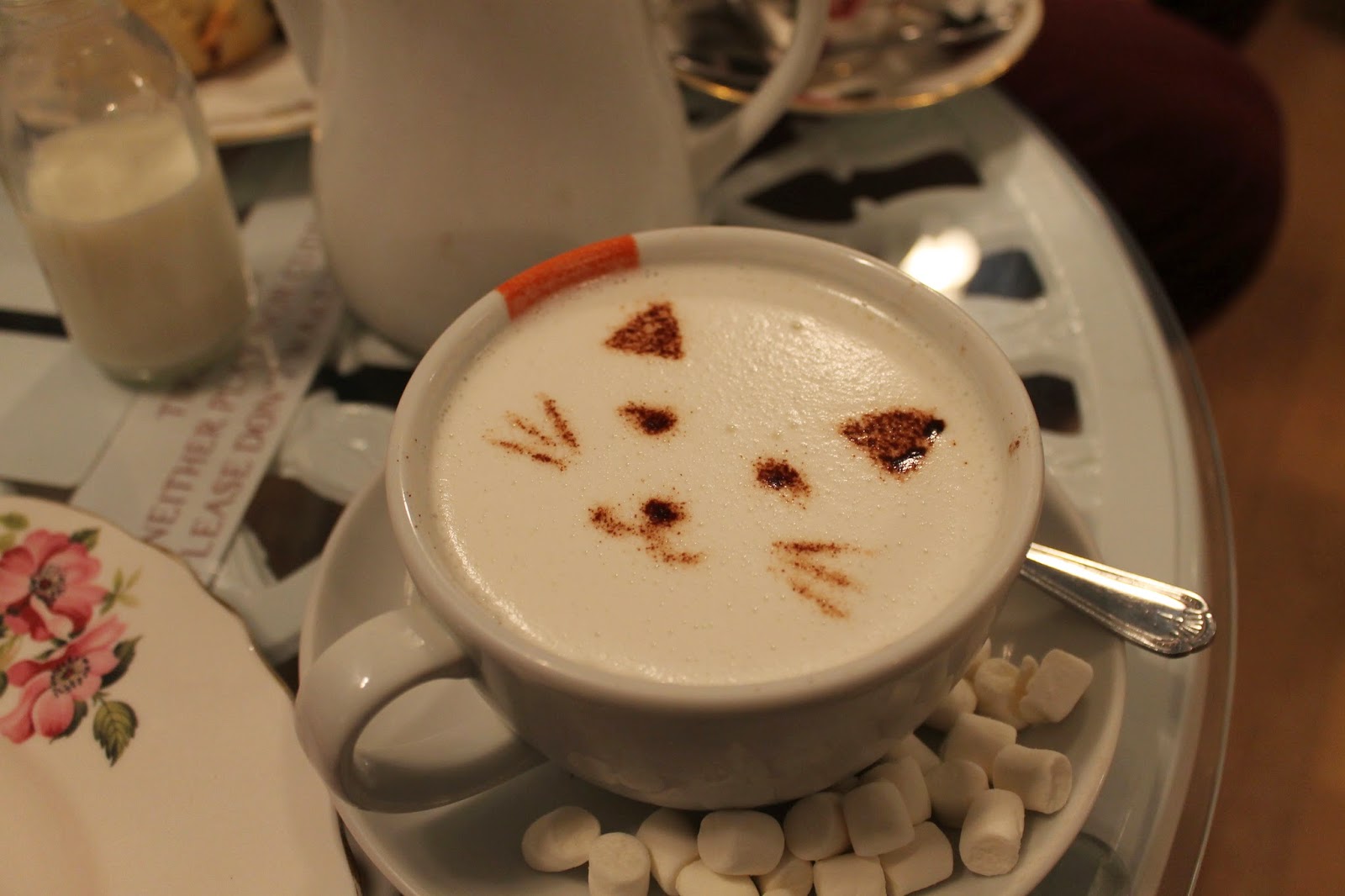 It's basically a normal cafe with the added bonus of kitties sitting and walking around everywhere! As you can see, I had a slice of cake and a hot chocolate with the cutest kitty pattern on it while my partner had scones and tea. 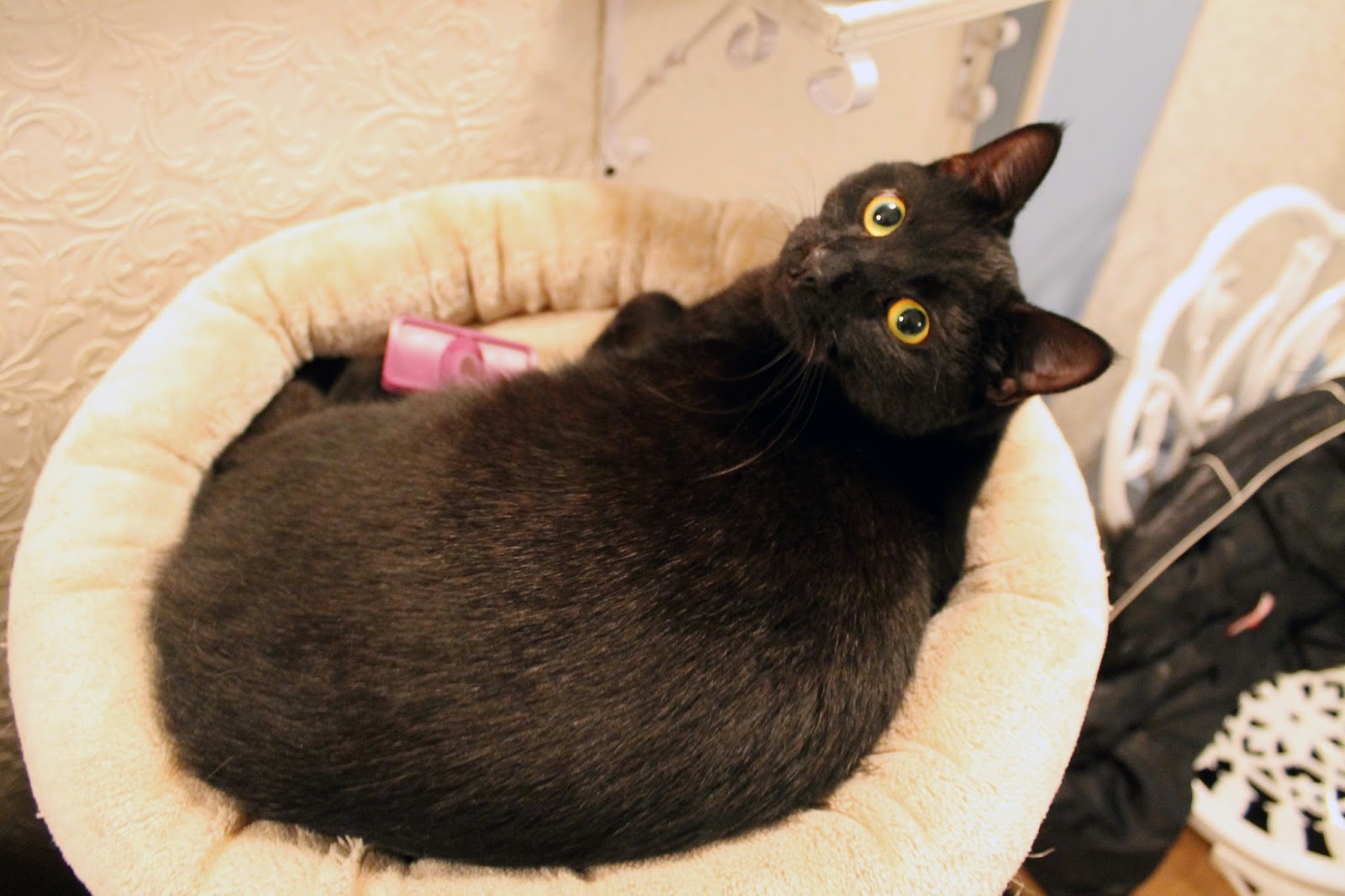 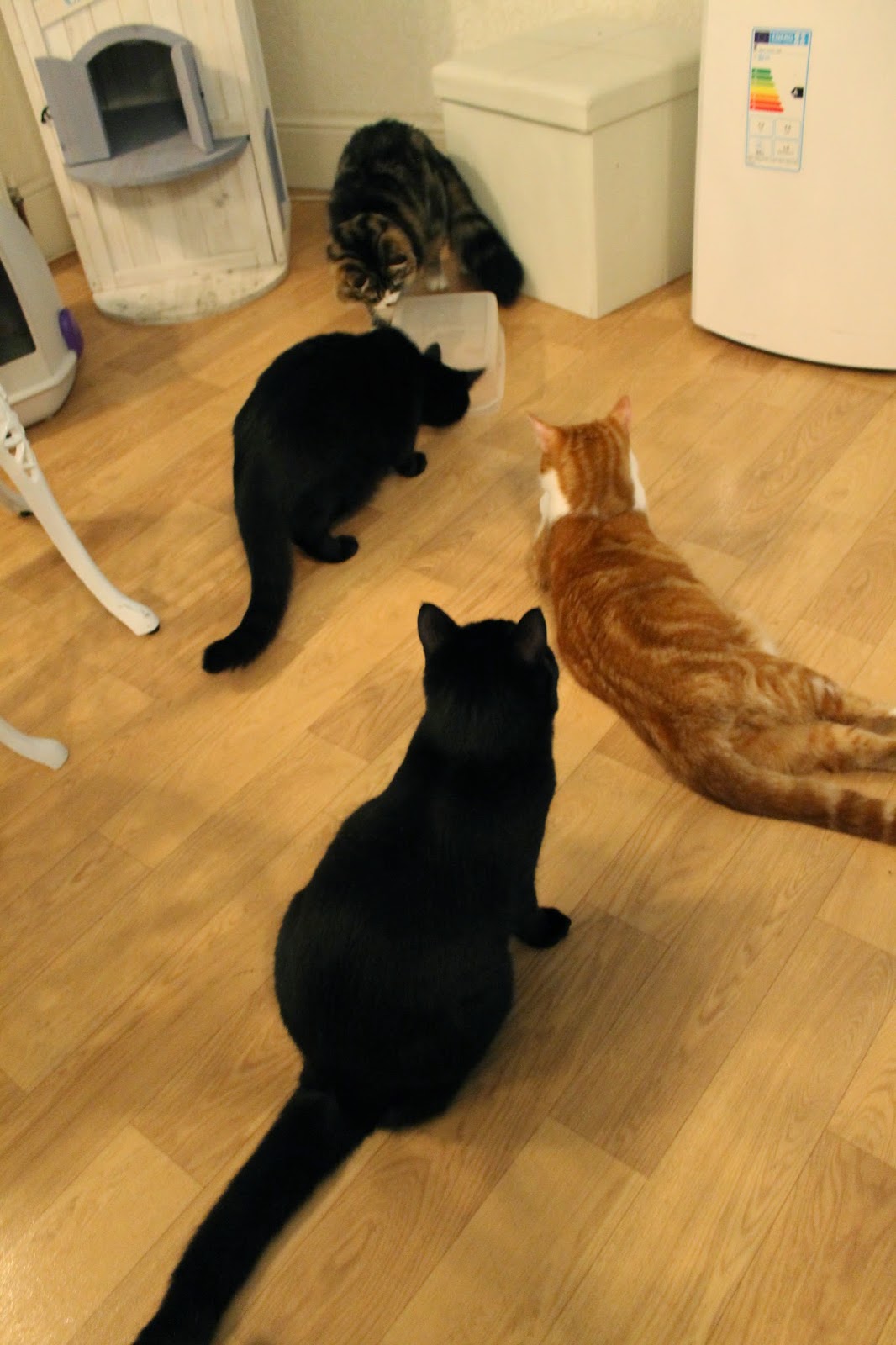 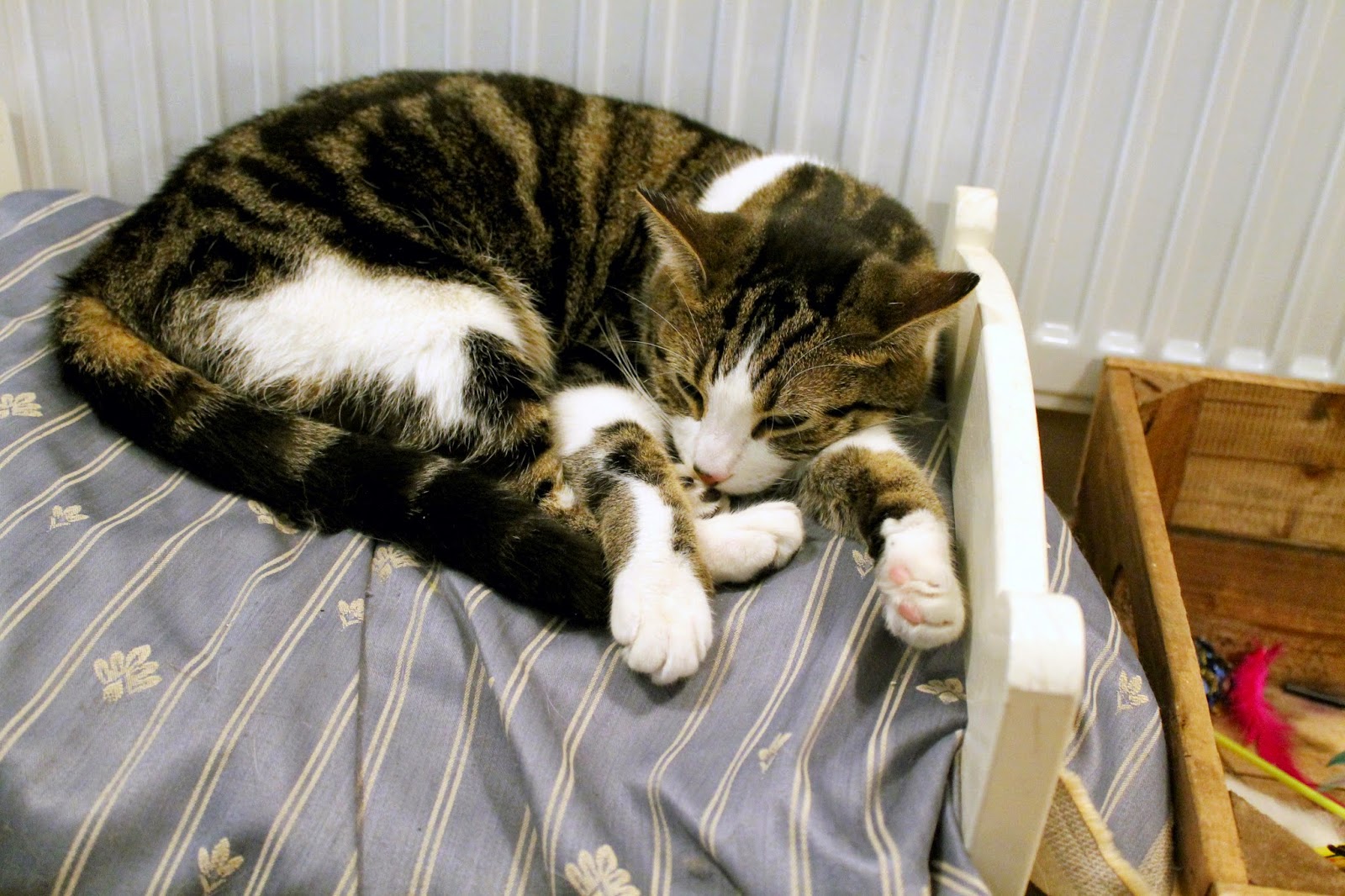 We had to book this quite far in advance - about 2 months before from what I remember. I read some reviews where people were disappointed with this place. The kitties do mainly keep to themselves and they certainly are not going to jump up on your lap. It's more like having food in the presence of cats rather than doing much interacting. I was very happy with it and would go back again if I had the chance.

After this we went to the Royal Albert Hall for the 'Classical Spectacular'. It really was spectacular - they played a lot of well known classical tunes with the Royal Philharmonic Orchestra and Choir as well as some tenors and a military band. 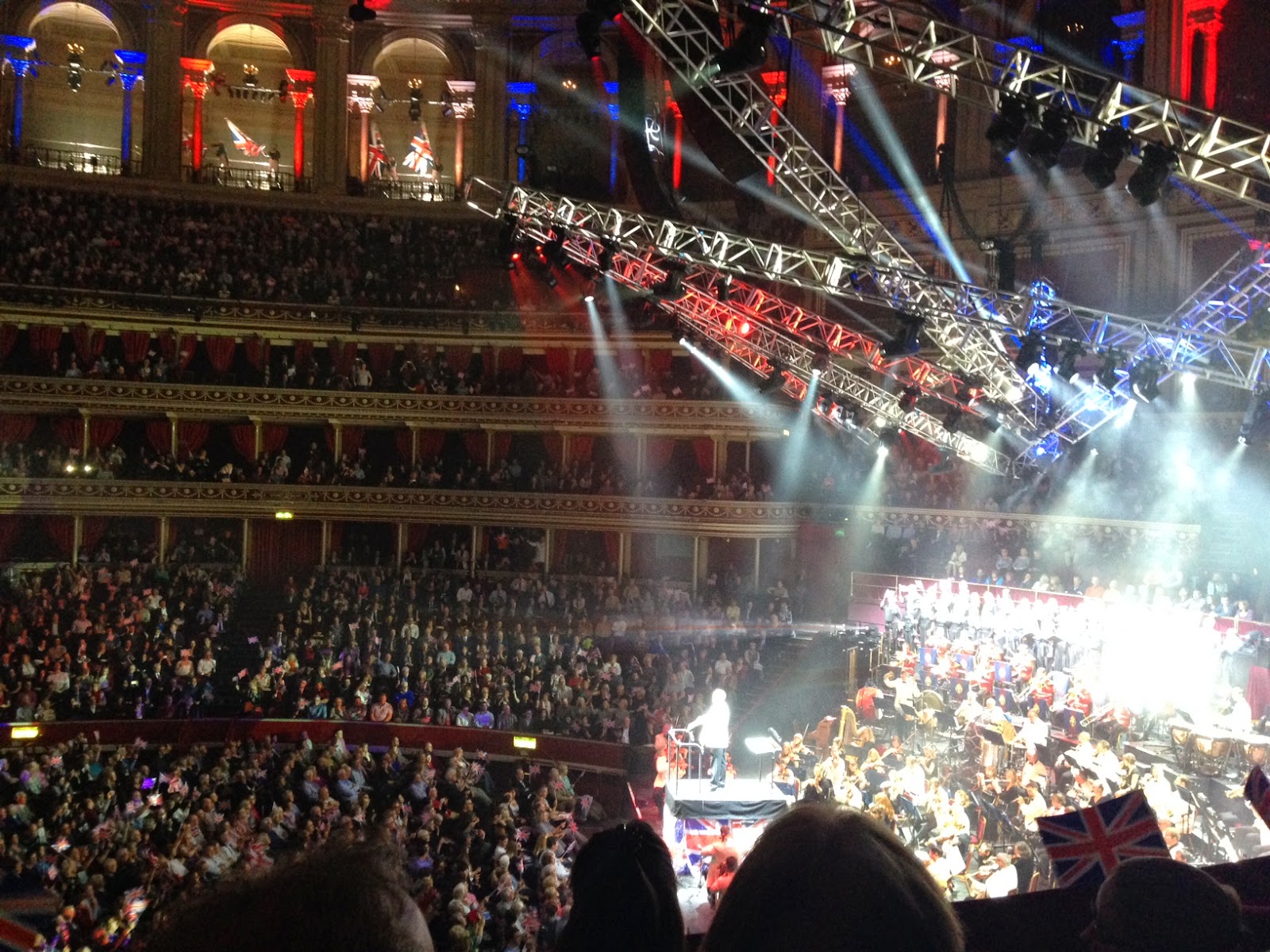 We got seats in a box near the stage so the view and the sound quality was amazing. We had a really great night!

The next day we went out to Hampton Court Palace, Henry VIII's main palace. I didn't know much about history from that period so I learned an awful lot, especially with my history-buff boyfriend at my side. 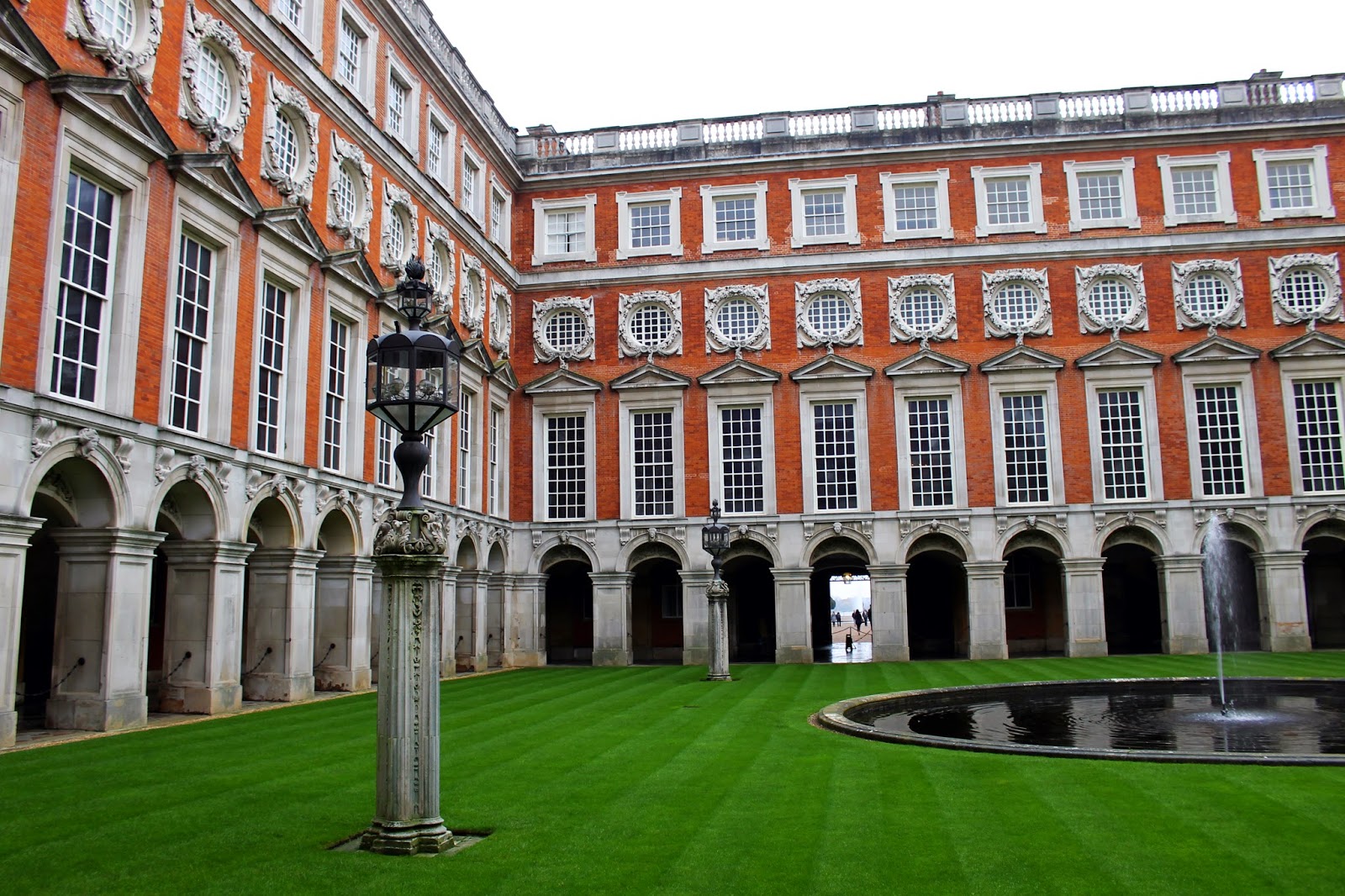 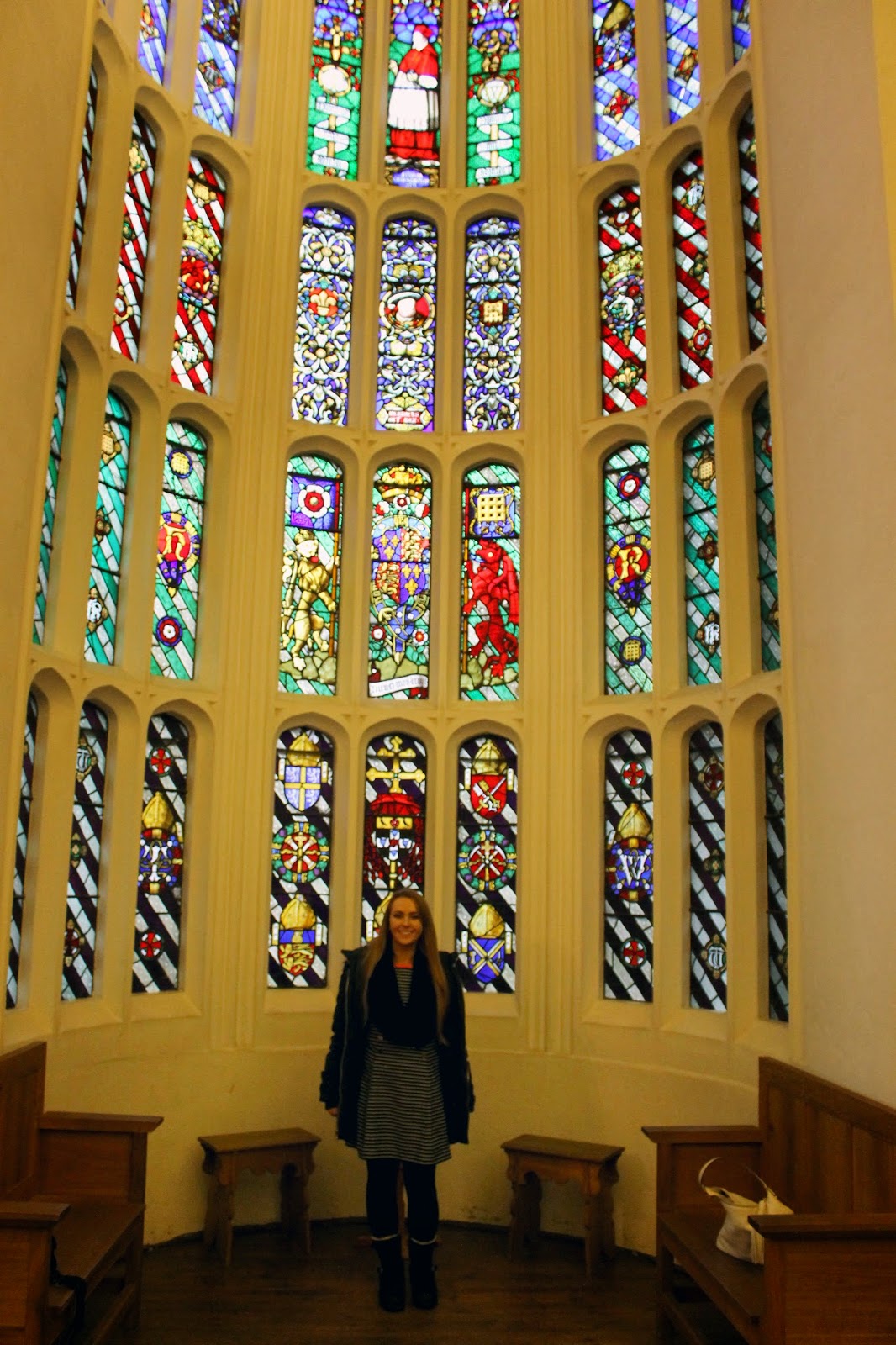 It was very easy to get to from Waterloo station and it's well worth a day out. We had a drink at 'The Mute Swan' across the road before heading back to London.

The next day we went to The Tower of London. I have always wanted to go but never got the chance before. I've been to London a lot with work and often stayed only hundreds of metres away from it but work trips never give you the opportunity to do much sightseeing!

It was raining very heavily that day so we didn't take many photos. I was very thankful for the sturdy umbrellas the hotel gave us. Again, this place is just steeped in history. We spent about 4 or 5 hours here. We could have spent longer. I would highly recommend a day here 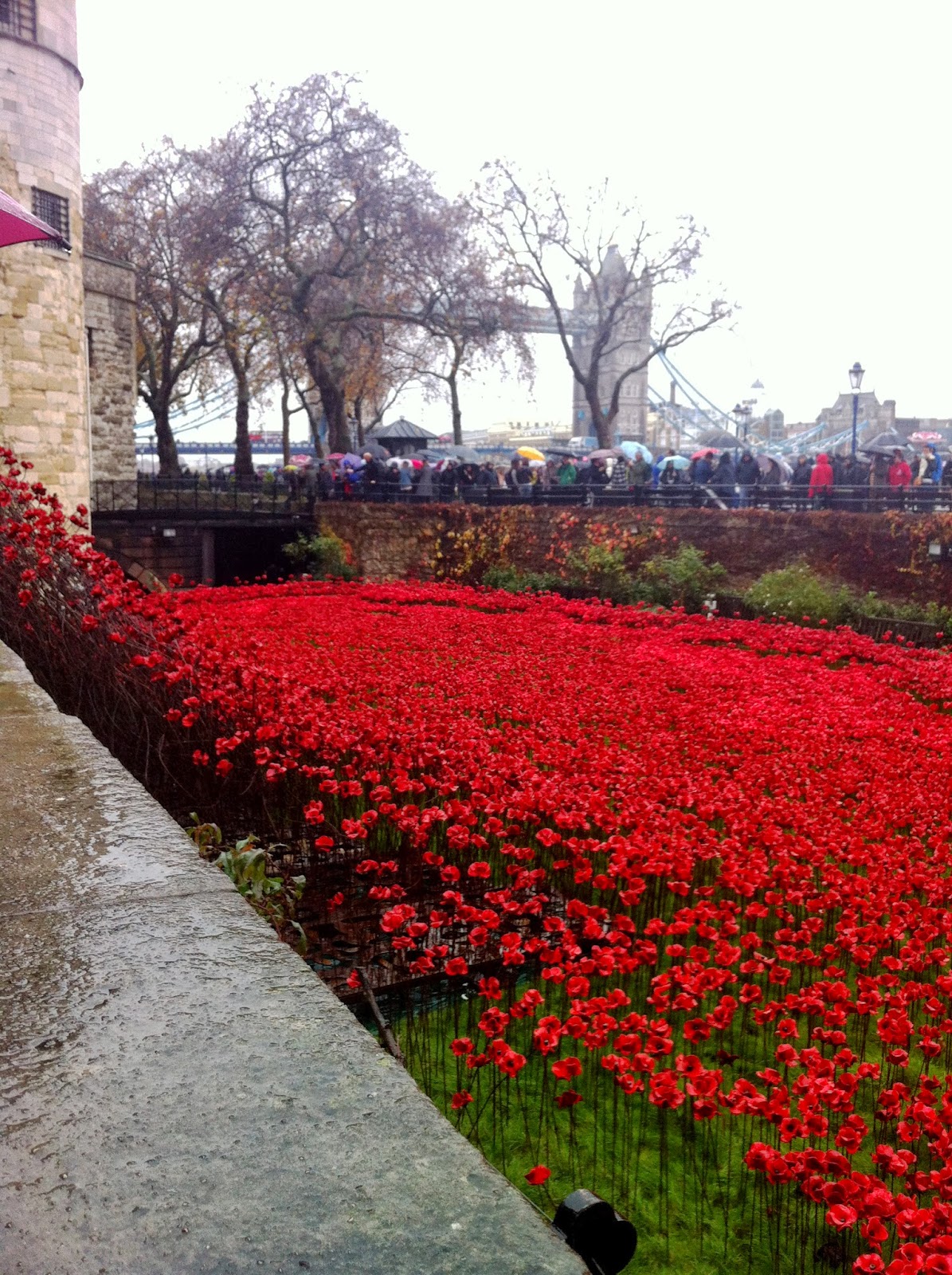 We also got to see the famous poppies. They were being dismantled but some parts were still intact.

Overall it was such a great weekend. If you are an actuary, definitely try to head over for the graduation ceremony, it's really worth it! There's so much to see and do in London, even if you have been there before.
Posted by NailsByNumbers on Sunday, November 30, 2014